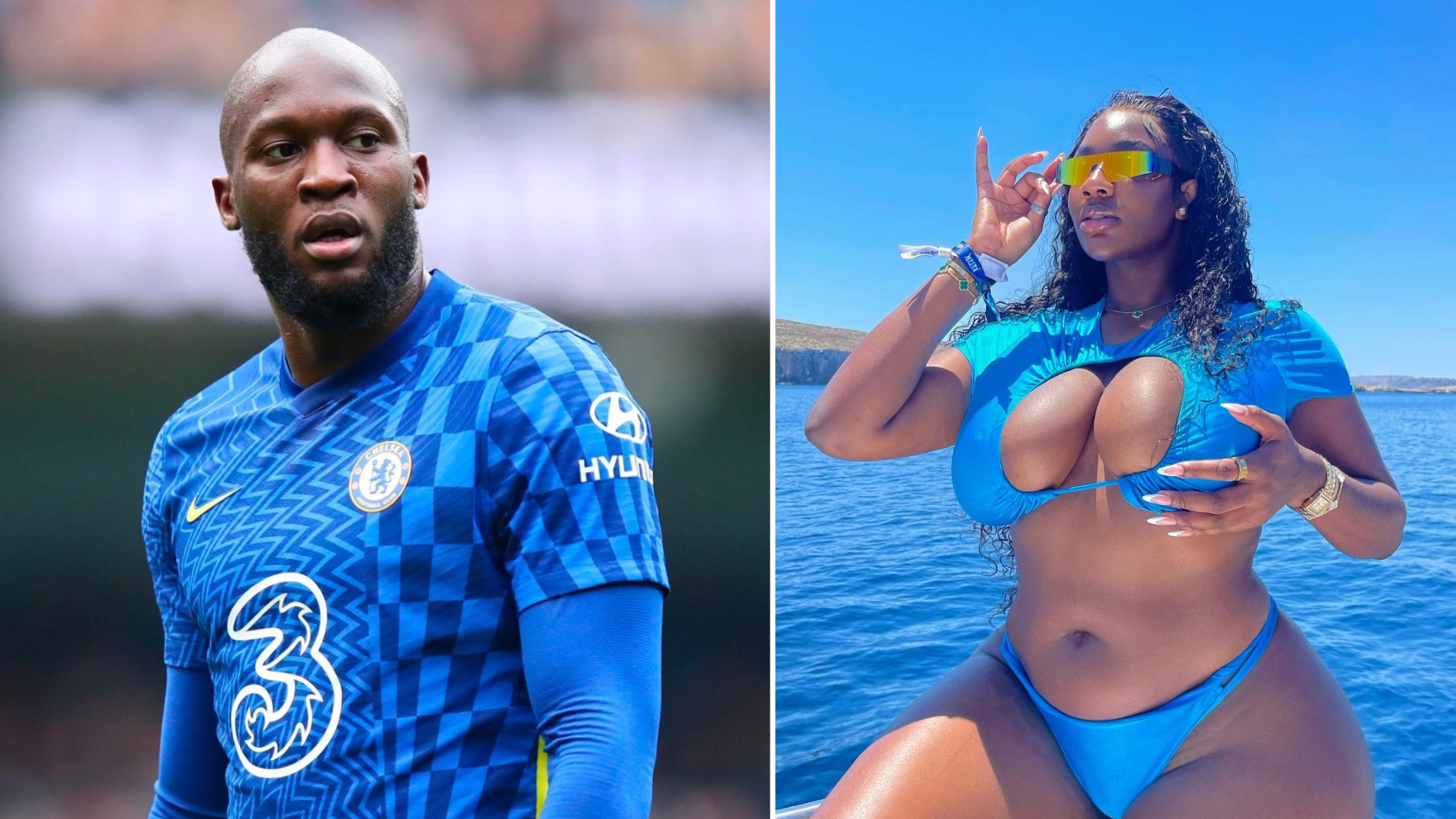 Lukaku: Chelsea star's girlfriend responds after being called out by Nigerian on Twitter

Shani Jamilah is a beautiful UK-based social media influencer who is understood to be the girlfriend of Chelsea striker Romelu Lukaku.

Shani who boasts over 140,000 followers on her Instagram has been rumoured to be Lukaku’s main chick and the pair has been previously spotted together.

However, amidst the news of the Belgian striker’s return to Inter Milan on loan next season.

A popular Nigerian Twitter influencer known as O.A, was just on his own thinking out loud before landing a stray bullet at Lukaku’s rumoured partner.

ALSO READ: Inter agree deal with Chelsea to put Lukaku out of misery

‘Lukaku leave that babe she don open only fans. He don introduce her to lifestyle wey she no fit keep up with .

Made me remember one lekki babe that her ex rented house for in lekki, and she started looking for new boyfriend because rent was due.’ O.A tweeted.

It took just over an hour before the Blues striker’s babe noticed and quoted with her reply in an instant ‘gbas gbos’.

If you thought the matters were levelled at that point, you should really think again as the Nigerian guy set out to savagely reply her and put himself in the lead with a bit of style.

‘Your name is that babe ? If the shoe fits, lace it up’ , O.A also quoted her reply with the tweet.

But Shani wouldn’t go down easily as she had to end the contest with both sides ultimately settling for a draw.

‘and your name must be Dunce because you’re being deliberately obtuse as a result of your idiocy being highlighted. have a blessed day.’ she quoted with her final response.

Another Nigerian Twitter user identified as @dennisyinka also dared to interfere in the mix after he attempted to quiz Shani via a tweet that read:

‘How did you know he was referring to you??’

Shani’s response ?? the exact reply he was most likely expecting as she quoted his tweet and said: ‘and here come the dunce brigade’

She’s expected to be spending time with her beau this summer, as the Belgian striker prepares for his medical ahead of his loan move from Chelsea to Inter Milan.

However, the pair haven’t yet been spotted together since the start of the summer break.