Liverpool stars Alex Oxlade-Chamberlain and Daniel Sturridge were in attendance on the red carpet of the BRIT Awards held on Wednesday, February 20.

Both Chamberlain and Sturridge were not in action as Liverpool were held to a goalless draw by German champions Bayern Munich in a round of 16 encounter played on Tuesday, February 19.

The two players came out in style for the BRIT Awards held at the O2 Arena in London.

Chamberlain who is currently sidelined with an injury attended the event with his girlfriend Perrie Edwards who is a singer with Little Mix star. 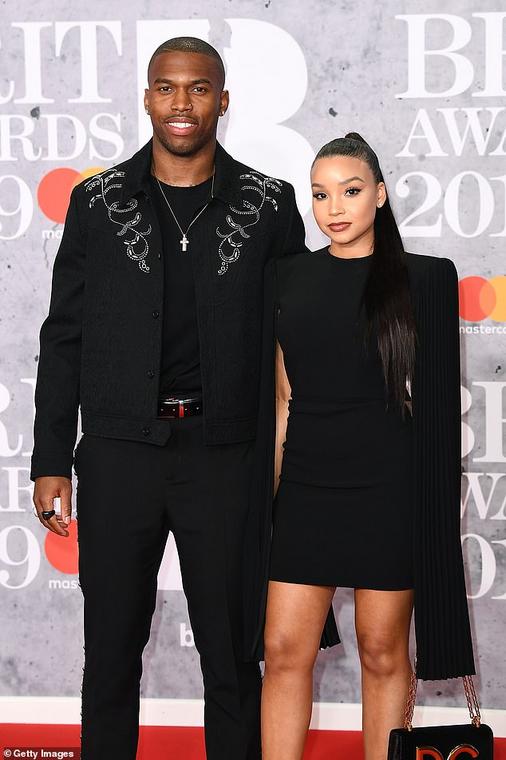 Sturridge was also at the event and alongside Paloma Faith presented an award for Best Male to George Ezra.

Both players are currently in rehabilitation as they work their way back from long layoffs.

Chamberlain was however mocked by an Arsenal supporter at the award ceremony.

Jack Whitehall who is the host of the event is an Arsenal supporter made a joke about Chamberlian picking up an injury which could be a set back in his recovery phase. 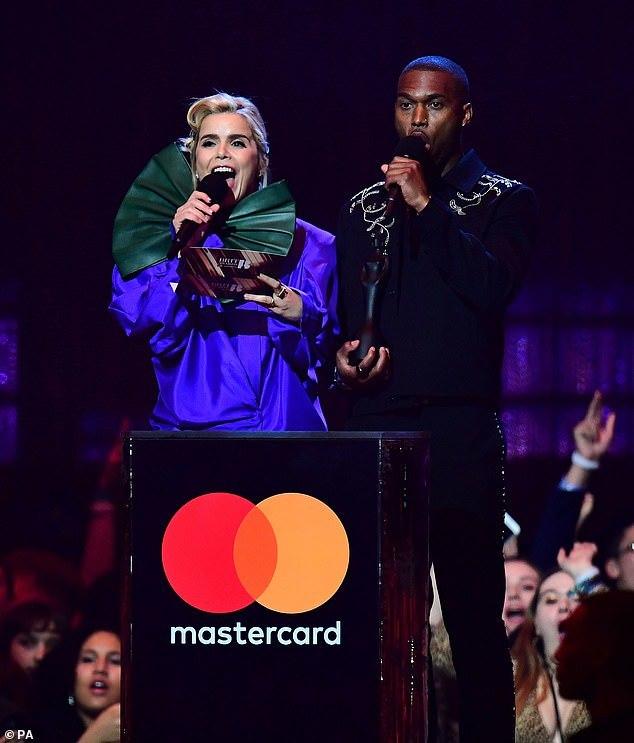 He called him a “Premier League runner-up in waiting.

He then added, “I don’t want to alarm any Liverpool fans but it looks like Daniel Sturridge picked up a knock shaking George Ezra’s hand. Might be out for a couple of months.”

Both players are expected to return to action in the coming weeks as they prepare to overtake reigning Premier League champions Manchester City.