Lilian Esoro speaks on working with Femi Adebayo on ‘Jumbled’

In a recent chat, Esoro noted that working with Femi Adebayo was seamless and an amazing collaboration.

“It was an amazing collaboration with Femi Adebayo, it was seamless and thankfully, he helped me make it look easy as if it was easy but believe me, it wasn’t easy. It was an amazing experience with the director, Saheed Apanpa and Eucharia Anunobi, Beverly Naya and other acts on the movie,” she said. 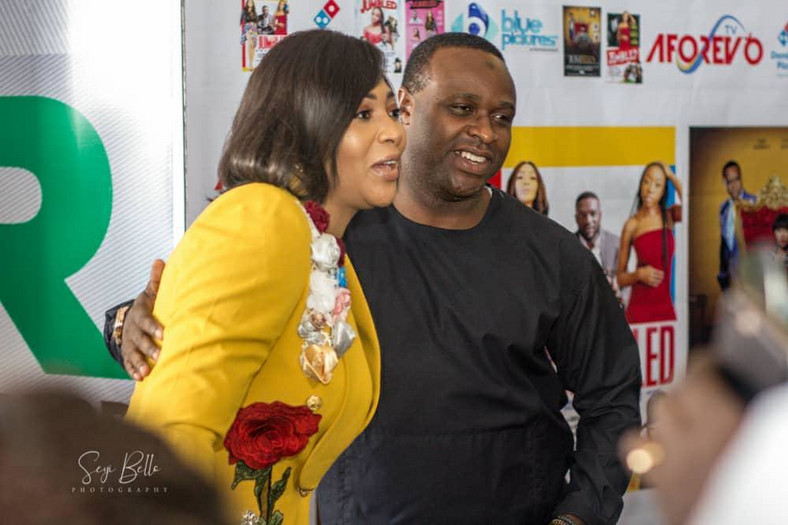 On why she accepted to feature in the movie, the actress said the story appealed to her. She said further that it was a relatable story with the sickle cell theme. 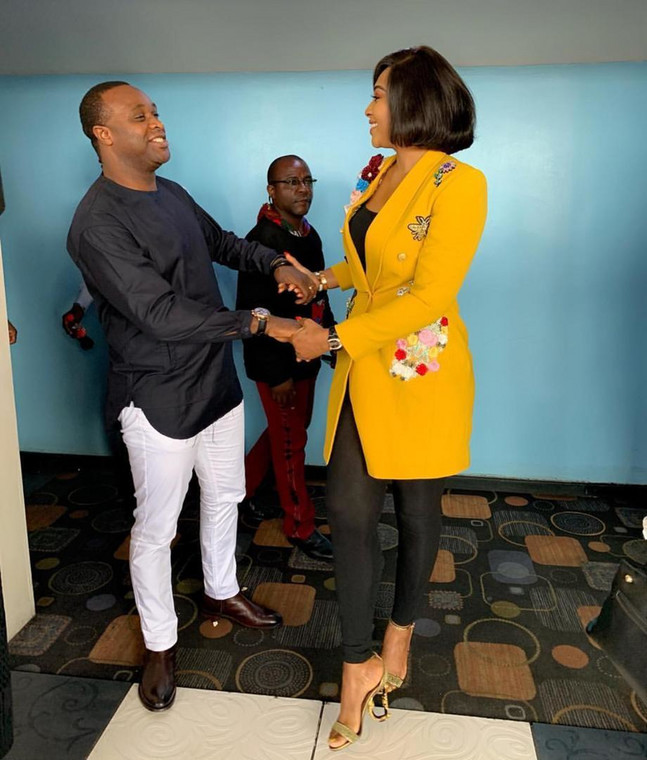 “I chose to be part of the movie ‘Jumbled’ because of the storyline. It is relatable and everyone has someone that is not going into a relationship because of their genotype and we also have people not knowing about their genotype and still bring sick children to the world. So, I saw the story, and I decided to jump on it and see how we can tell the story the best way we can and I’m glad that Bami actually brought about the idea and I’m glad I jumped on it,” she told Pulse. 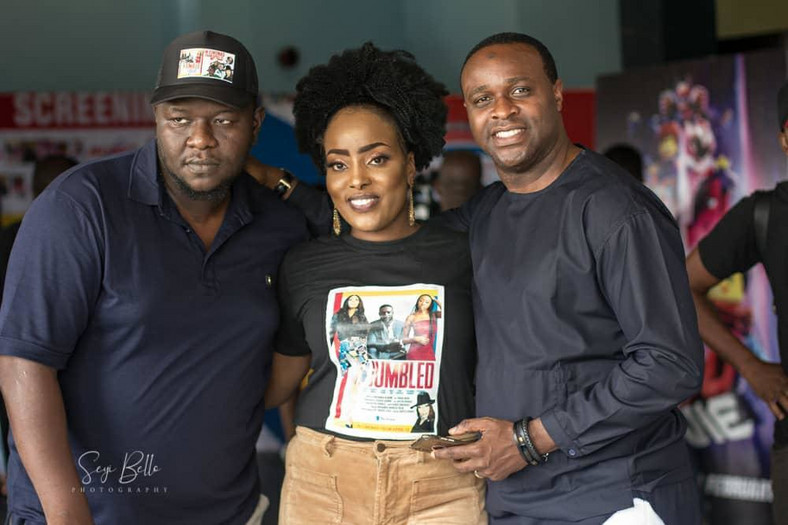 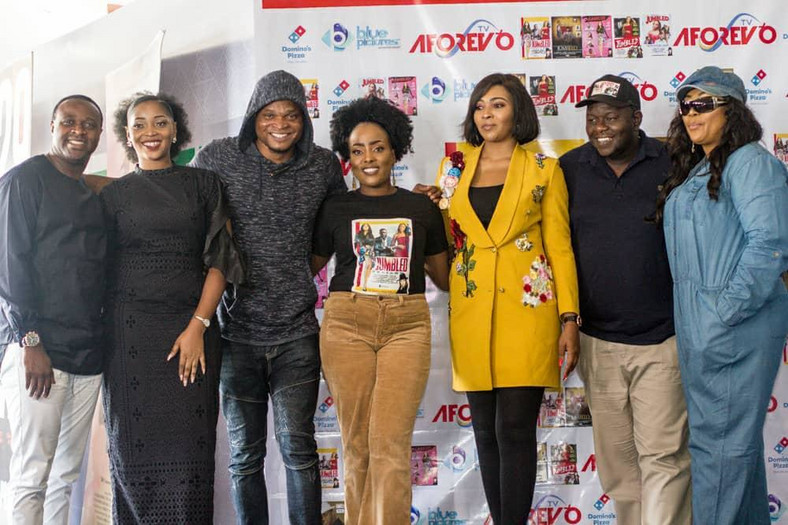 The cast and crew of Bami Greg’s upcoming movie, ‘Jumbled’

The movie tells the story of Damilola, who will do whatever it takes to reverse his decision even after finding out it just might be a little too late. He runs into a young lady desperately trying to change her luck with men and they begin a roller coaster relationship embedded in deceit. Things take a more dramatic turn as it seems everything is falling out of place and Damilola tries at all cost to patch things together.