It looks like Kyle Jenner might have moved on so fast from her former best friend, Jordyn Woods after she was allegedly spotted cheating with her sister’s boyfriend, Tristan Thompson.

In a photo released by TMZ, Kylie was spotted going out on Thursday, February 21, 2019, with her new bestie, Heather Sanders.

Kylie and Heather were definitely dressed for it out in Calabasas and they even recorded a video to commemorate the oddly chilly occasion. 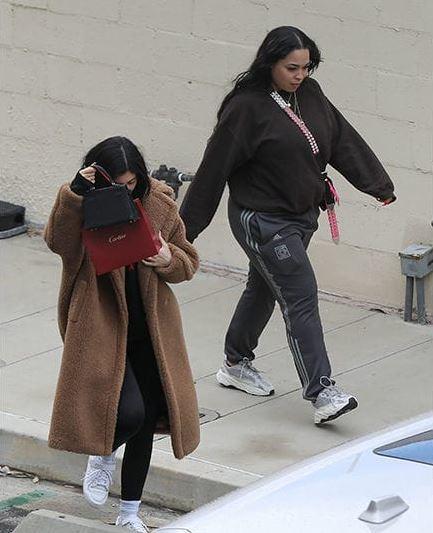 It would be recalled that a few days ago, the news broke of Kylie’s sister, Khloe Kardashian splitting with her boyfriend and baby daddy, Tristan Thompson after he was caught cheating with her best friend, Jordyn Woods. 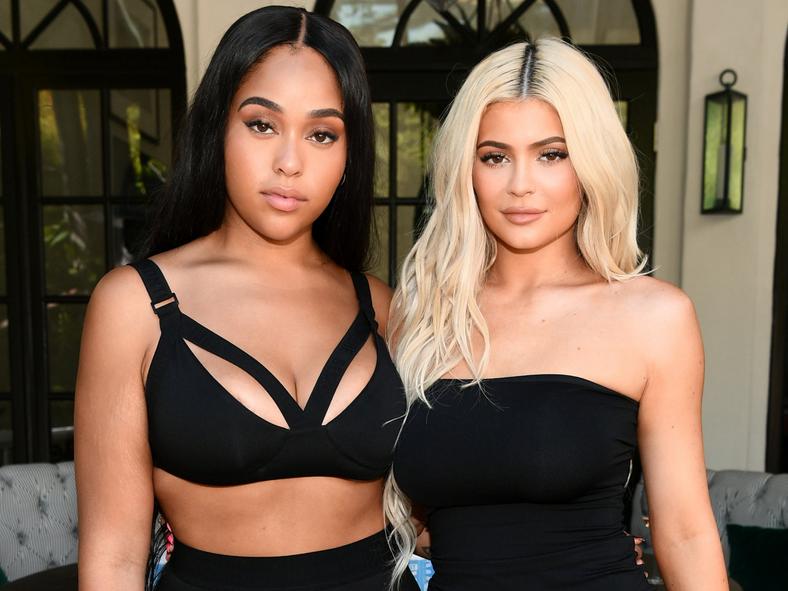 This has led to a serious backlash from the Kardashian camp as some of the sisters including Kim and Kourtney have unfollowed Jordyn Woods on Instagram. 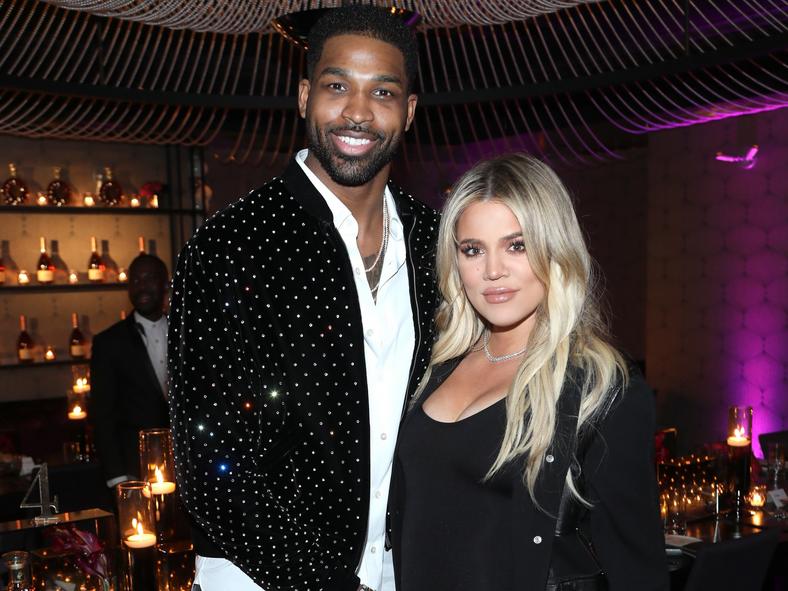 A few days ago, it was revealed that Khloe had ended her relationship with boyfriend, Tristan Thompson for allegedly cheating on her with Kylie Jenner’s best friend. According to TMZ, Tristan had flown into Los Angeles to spend valentine’s day with Khloe and their daughter, True. A few days later he attended a party where he was spotted cuddling Kylie Jenner’s best friend, Jordyn Woods. 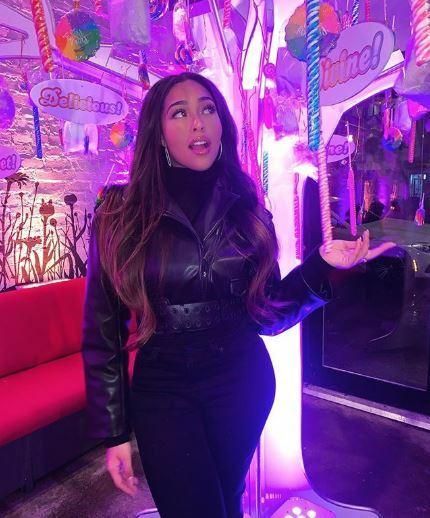 Sources say the two couldn’t get their hands off each other all through the party. Well, it didn’t take long before the news got to Khloe who instantly ended things with the basketballer. 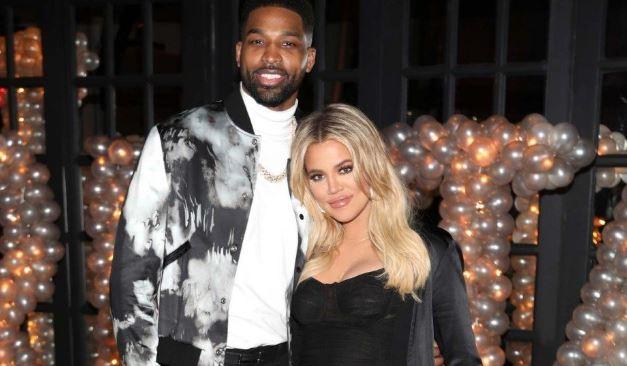 There are indications, however, that Khloe is pulling the plug finally in their relationship and might not be getting back with Tristan. This is coming on the hills of the rough and tough times these guys when through on the heels of their daughter’s arrival in 2018.

Real Madrid: Lopetegui: Vinicius was going to play because seasons last 10 months not a month and a half

Nigeria slaps 6 oil giants with $20 billion in back taxes