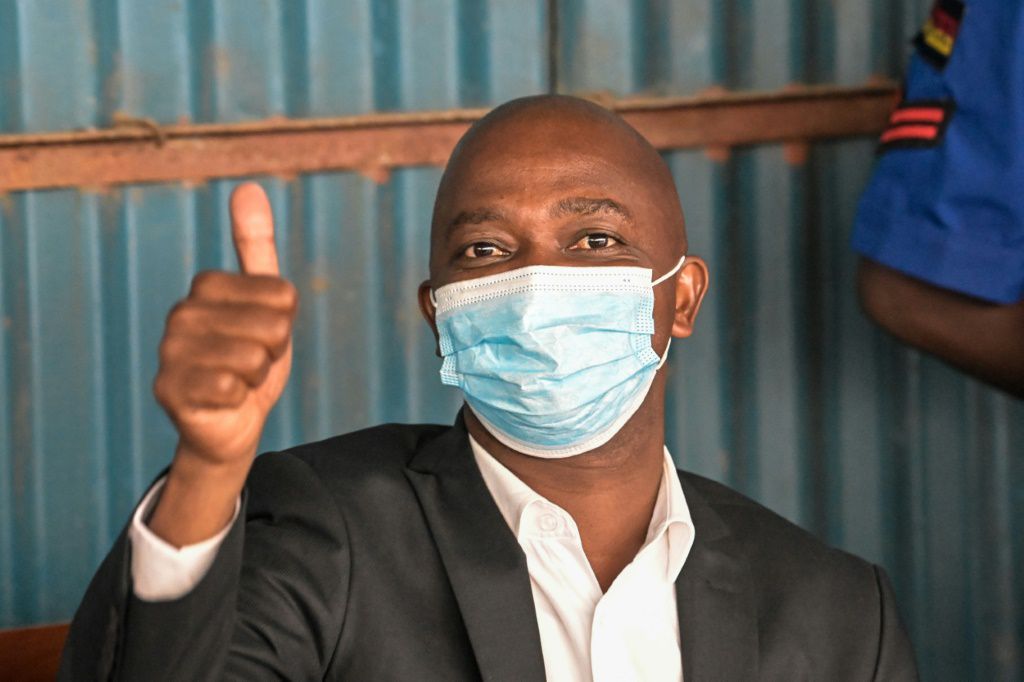 A Kenyan court on Thursday dropped corruption charges against the suspended head of the national football body and declared the case closed after the state failed to provide any evidence against him.

Nick Mwendwa was arrested on November 12, a day after Sports Minister Amina Mohamed disbanded the Football Kenya Federation (FKF) and set up a caretaker committee to run its affairs, saying an investigation had uncovered alleged financial irregularities during his tenure.

Immediately after his release, Mwendwa returned to the court to challenge the legality of the caretaker committee and prevent it from running football in the country.

He is also seeking to stop the government from pressing any future charges against him and his FKF colleagues on the basis of its investigation into the body’s finances.

Mwendwa, who has been head of the FKF since 2016 and is also owner of the top-flight league club Kariobangi Sharks, has denied any wrongdoing.

But in a new blow to the FKF on Thursday, Chinese media and electronics company StarTimes announced it was cancelling a major sponsorship deal to broadcast Kenyan premier league matches.

“The persistent acrimony between the governing body and its key stakeholders among them media and top tier clubs has negatively affected the league’s brand affinity,” the company said in a statement.

“After a careful review of the contract performance… we regret to announce that we have taken the painful decision to withdraw our media and commercial rights sponsorship with the now disbanded Football Kenya Federation,” StarTimes said.

At Thursday’s court hearing, Nairobi magistrate Wandia Nyamu set Mwendwa free after prosecutors, who had applied for seven days to enable them to conduct investigations, sought to close the file against the 42-year-old.

The disbanded federation welcomed the outcome.

“The FKF president is grateful for the due process and will continue to work towards ensuring that football in Kenya returns to normalcy,” its general secretary Barry Otieno said in a statement.

The prosecution however said it planned to continue with investigations into the FKF’s finances after Sports Minister Mohamed accused the body of failing to account for funds received from the government and other sponsors.

The FKF caretaker committee met with Kenya’s top-tier clubs on Wednesday and announced the resumption of the domestic league on December 4 after being postponed for two weeks because of the federation’s suspension.

LIFT calls for application to its free business training for entrepreneurs

Beyond the top 5 leagues: Five Championship players that would improve Premier League…