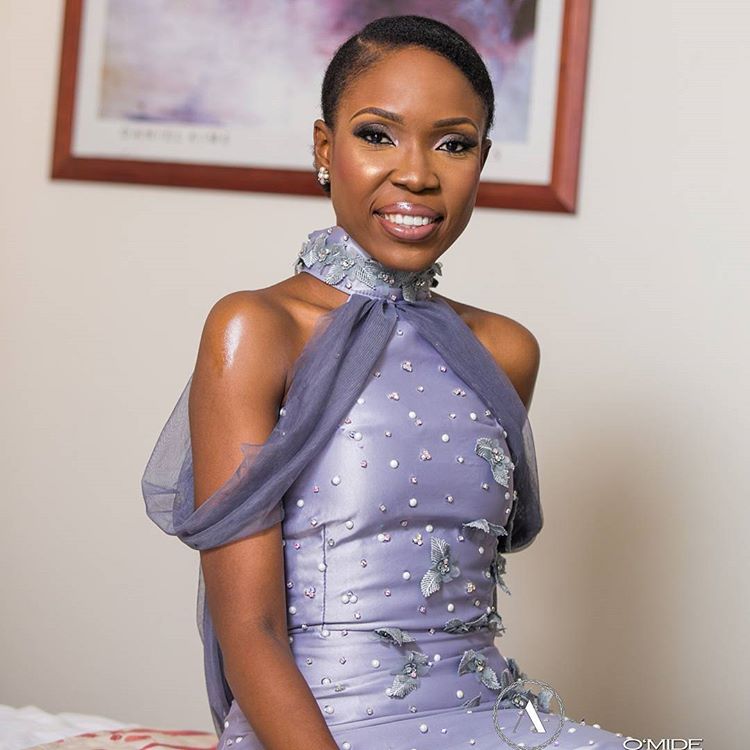 The actress has worked on productions in casting director and producer roles.

Akindoju confirmed the exciting news via Twitter on Tuesday, May 4, 2021. She wrote: “Co-executive produced my first feature. Not an easy feat, but I won’t have it any other way. Y’all will soon see “The Make It Happen Productions” on your screens. I’m actually tickled.” The actress did not share more details on the forthcoming project.

Prior to her announcement, the actress who recently welcomed a son with husband Chef Fregz, has worked on several projects as casting director and producer. He latest project as a casting director is the Arie Esiri and Chuko Esiri directed ‘Eyimofe’ which recently premiered in cinemas.

Real Madrid's big week: Everything at stake for Zidane, Raul and Laso

Your Bitcoin trading experience – The most useful trading tools