Iyabo Ojo’s daughter, Priscilla says she is too young to have a boyfriend

Priscilla made her position about relationship known when she was questioned about how she celebrated her 18th birthday at a strip club and was seen spraying money on a stripper.

She said, “I don’t want to talk about it (strip club). Right now, I am focused on my education. I am also not in a relationship; I am too young to have a boyfriend.

“Turning 18 makes me feel grown and mature. I’m reminded that I’m no longer a kid and I must learn how to handle certain things like an adult.”

Priscilla in a chat with Punch’s Sunday Scoop also said acting is part of her and she would like to act like to continue to act like her mum.

Describing her mum as her world, saying they behave like sisters. “My mum taught me how to dance but I think I am a better dancer than her now. I train her now,” she said.

You’ll recall that Priscilla recently apologised to her mother after visiting a strip club in March. 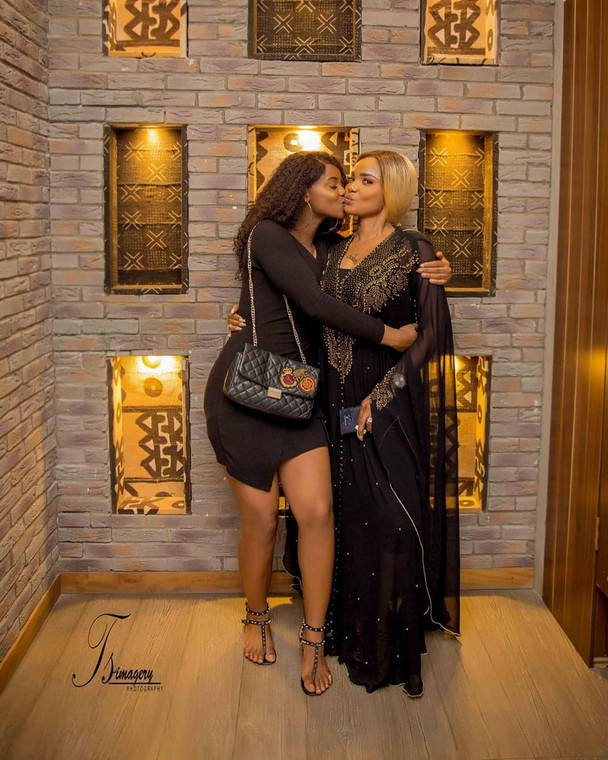 After getting filmed while spraying money on a stripper, Priscilla, the daughter of a Nollywood actress Iyabo Ojo, tries to gain her mum’s trust once again with an apology. [Instagram/iyaboojoofespris]

In her post on Instagram apologizing for her behaviour, she hopes to retain trust from her mum and promised never to repeat such an act.

She wrote: “Dear mummy, this message is sincerely to apologize for my action. I would never want to intentionally break your trust or hurt your feelings. I love you and I never take the things you do for me for granted.

“I acknowledge that my actions are very wrong and I want to assure you that there will be a repetition of such actions.”

7 events that shaped the Nigerian Stock Market on Tuesday, April 23