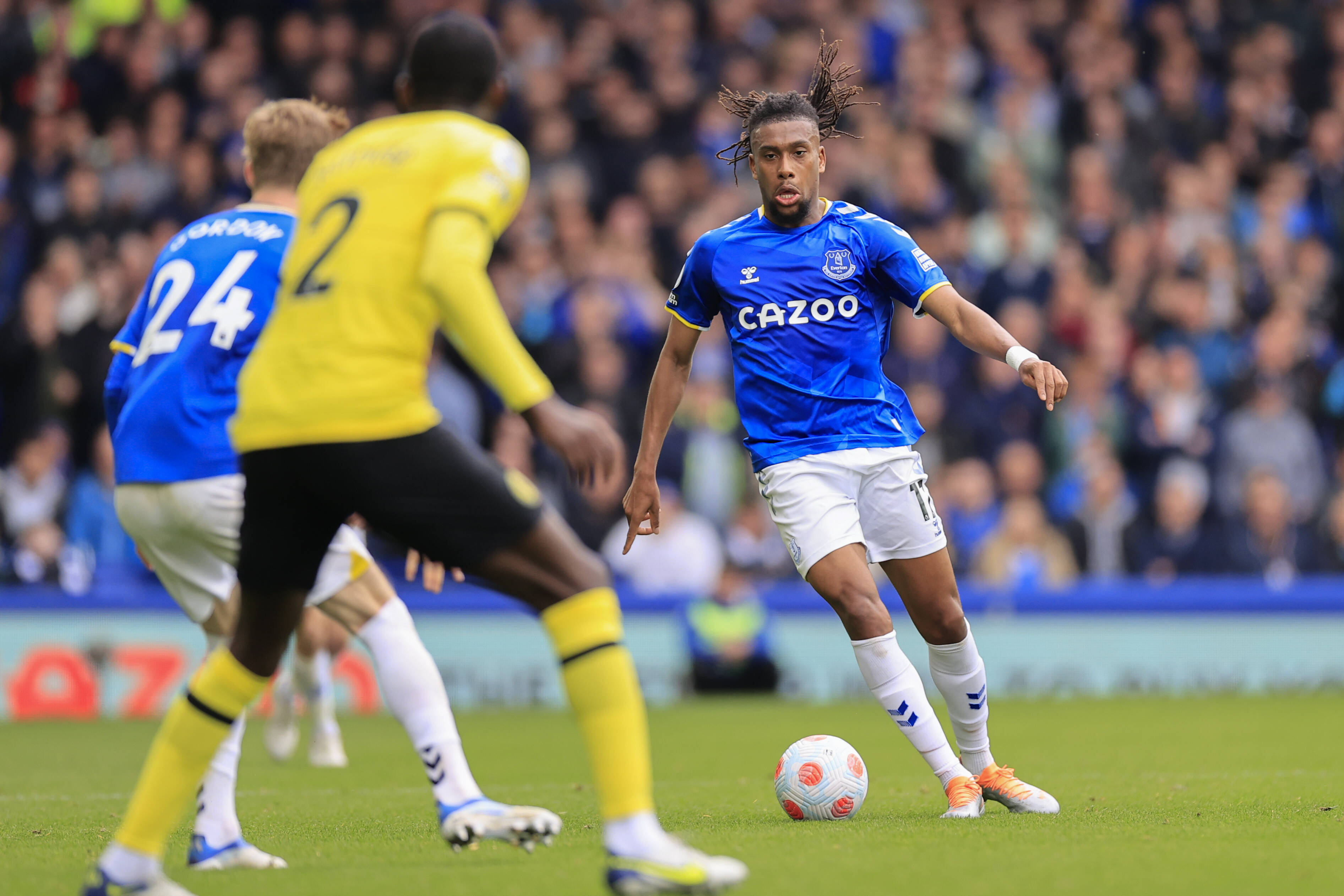 Iwobi hypes Lampard up, reveals one thing he'd love to do at Everton next season

The manager knows, Iwobi said about his Everton boss.

Following a breathtaking end to Everton’s season in the Premier League, Alex Iwobi has promised to keep up his tireless work ethic that saw him, instrumental to the Merseyside club’s relegation survival last season.

In a recent interview with the club, the Super Eagles midfielder explained why his style complements the culture of Evertonians and the city of Liverpool.

For Everton’s boss Frank Lampard, Iwobi’s versatility benefited him greatly as the 25-year-old impressed both as a central midfielder, wide striker, and wing-back, and the former Arsenal man has now, stated that he wants to lead by example with his contagious energy and enthusiasm.

Iwobi reveals what one thing he’d love do at Everton

“It is important that I understand the culture of the city, the passion for football and for Everton.” Iwobi said to evertonfc.com.

“Evertonians appreciate hard work and the physical side, if I have that energy, hopefully, it influences my teammates,” he added.

“I love playing and like to express myself through football, so when I get the opportunity, I just try my best.

“The manager spoke to me after the Leicester home game [a 1-1 draw on 20 April] about having a bit more tactical awareness.

“He said, ‘It is nice to have the energy to run and chase and get back, but maybe, sometimes, preserve it, chill out, so you’re not burned out.’

“Other than that, he says to maintain the work ethic because it really helps the crowd engage with the team.

“The manager knows I have the ability to press and quickly get back into shape,” he added about the former Chelsea boss.

“My first couple of years here weren’t the greatest but this [the final weeks of the season] was my best period at Everton,” he added.

“I want to use it as a platform to kick on and make more positive memories with this club. I am young-ish and have a lot of time ahead. I want to win something with Everton – and do my best for the club.”

Iwobi was the only Everton player to start every minute of the Toffees’ final 12 games of the season, demonstrating his conditioning and commitment.