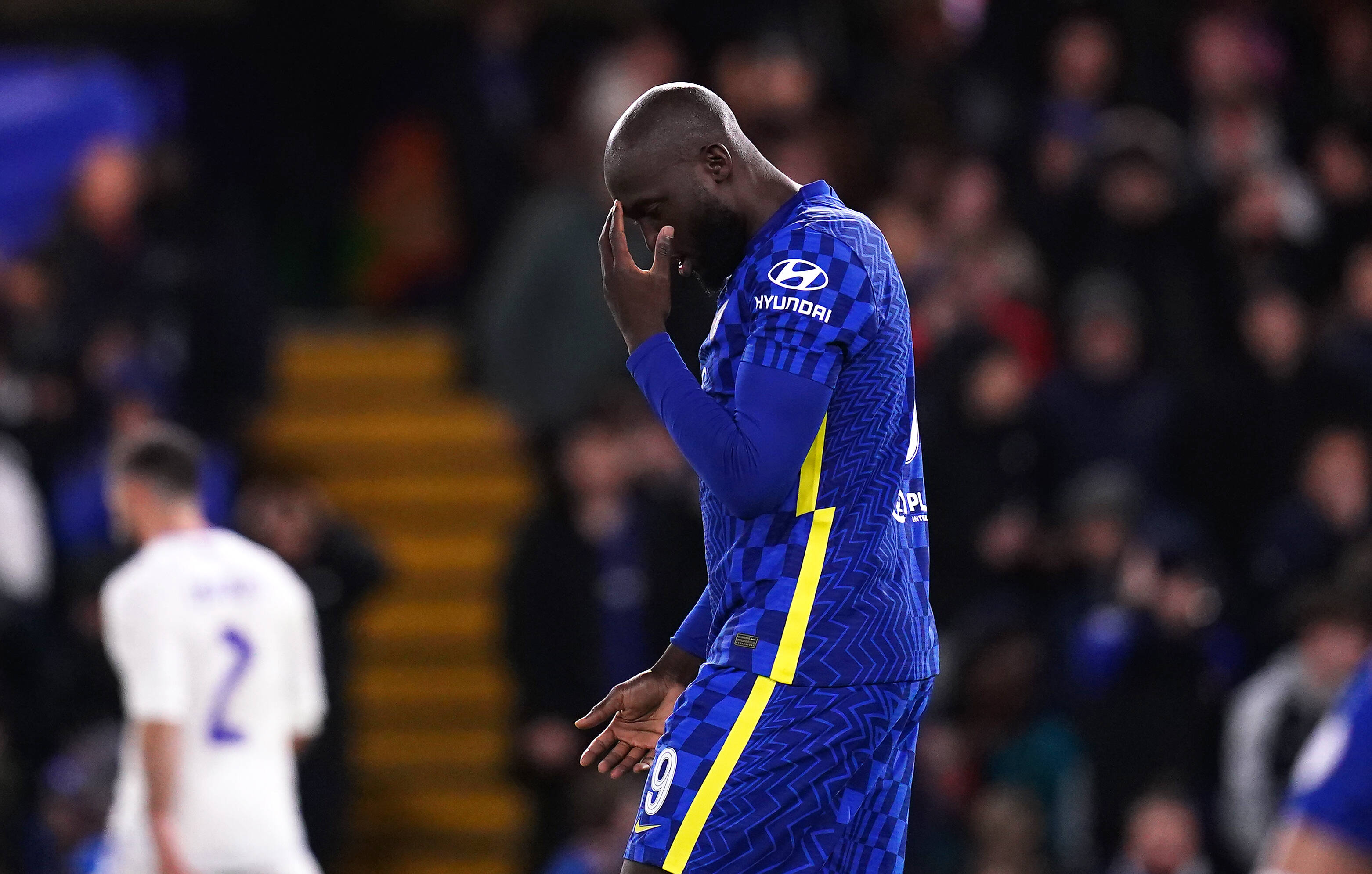 Belgian striker Romelu Lukaku will return to Italy after Chelsea and Inter Milan reached an agreement on a transfer.

Romelu Lukaku will end his unhappy stay at Stamford Bridge this summer after Inter Milan agreed a deal with Chelsea.

Lukaku will spend the 2022/23 season with Inter on loan, which is valued at €8m plus performance-related add-ons as per reliable transfer journalist, Fabrizio Romano.

Just a season after he left the Nerazzurri to join the Blues in a deal worth over £90m, the 29-year-old will return to the Serie A after what has been an unhappy year for the Belgian at Stamford Bridge.

Lukaku will reportedly be on a reduced wage per week at Inter with the Blues set to pay a part of his wages while he is away.

The Belgian International struggled the whole of last season for Thomas Tuchel’s side but still ended up as their top scorer in all competitions with 15 goals.

Iwobi hypes Lampard up, reveals one thing he'd love to do at Everton next season

World Bank approves $2.3 billion worth of food assistance to these 11 African countries