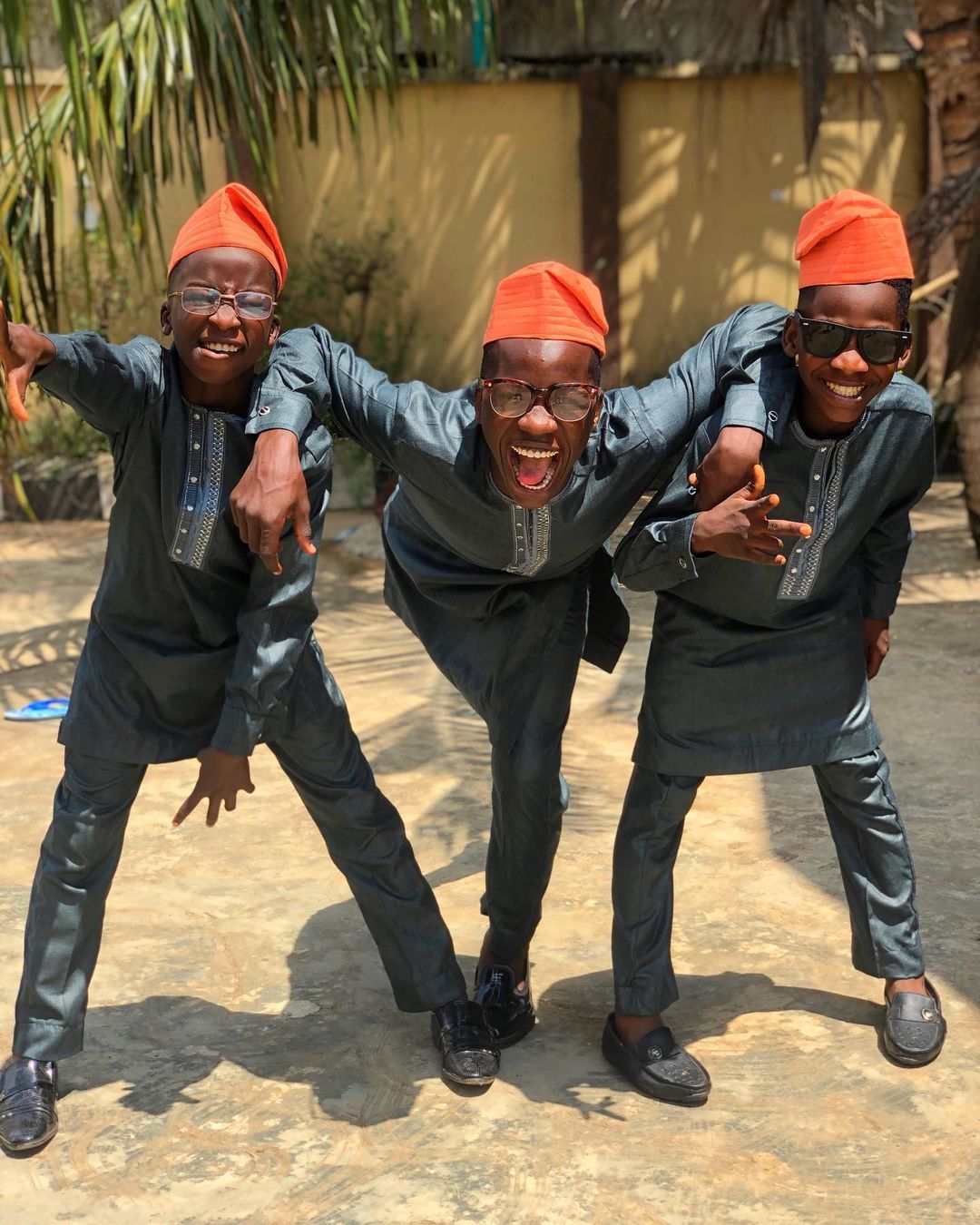 The young skit makers were featured in a new Netflix video.

The streaming platform spotlighted the young skit makers in a pre-Oscar campaign tagged ‘fans make the movies’ which premiered days ago on Netflix Naija social platforms.

Confirming their Times Square feature, Ikorodu Bois shared a video on Twitter with the caption: “From Ikorodu to Times Square, New York!”

The group consisting of three brothers and a cousin, have gone on to become remarkably successful with the skit making style of remaking Hollywood trailers. In 2020, Netflix gifted the young influencers professional filmmaking equipment.

Corporate statement on the new board constitution