The rapper turned actor made this known via his Instagram page on Friday, April 12, 2019, while reacting to a viral video where a young man was brutally assaulted by men of SARS. For Ikechukwu, if any member of the special police squad ever gets to attack him, he would disarm and shoot the officer.

“When I say this I really mean it, the day these type of individuals run into me I might end up dying that day. Truth is how much humility and calm are u supposed to have? Even if we want to believe that God is using the situation to test us, will he test us to our death and demise? For what reason is such an individual wearing the uniform of one who is supposed to protect and serve the same person he is bludgeoning and raping of his rights in broad daylight so bold and so arrogant with slaps to follow and insults. Then more planking.

“My God I beg u please cos I will disarm that fool and shoot him with his own gun. I swear on it. If u powers that be cant do what is necessary then step the fuck outta office and outta the way and allow people who are about change and fairness and rules and regulations and proper protocols and due process take ur place. For u are the tumbleweed and the winds are high, the storm that in brewing is nigh, overspill is inevitable, and the drops I feel upon my umbrella. This rain shall pour and it will be torrential. Nuff said #ENDSARS,” he wrote. 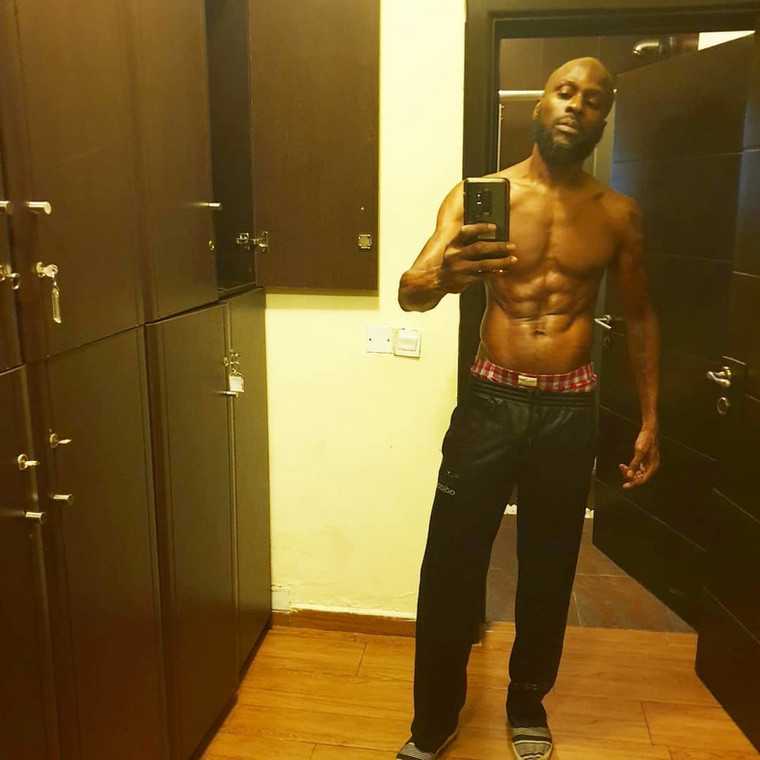 Ikechukwu has joined the endless list of who have made a continuous call on the government to call the men of SARS order. A few weeks ago, it was Adesua Etomi who wondered when police brutality would end against young and innocent Nigerians.

“How many more people have to die? ” asks Adesua Etomi as police kills innocent Nigerian 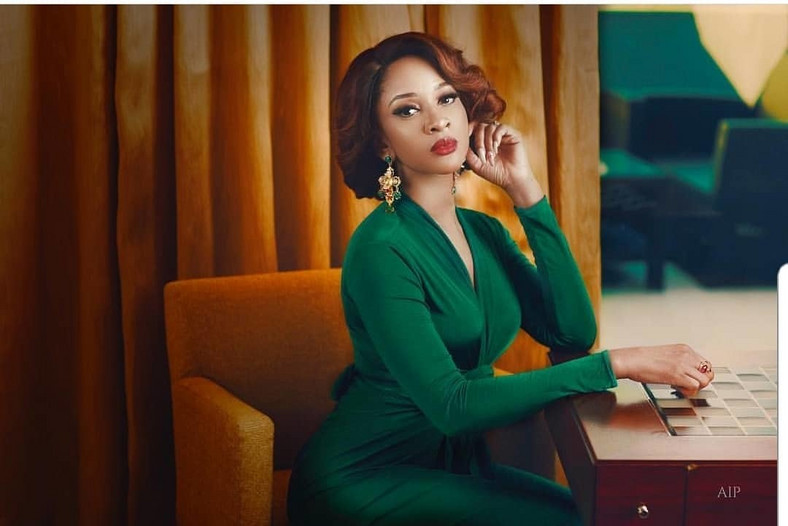 The award-winning actress made her frustrations known via her Instagram page on Monday, April 1, 2019. In her lengthy post, the actress expressed her disappointment over the conduct of the police in the country and they have continued to cut short the lives of innocent young Nigerians.

“I am SO SICK of the abuse of power by SARS. I am SO SICK of a government that turns deaf ears to the cries of its people. HOW MANY MORE PEOPLE HAVE TO DIE before something is done about this nonsense? Every other day, we hear stories of how citizens are beaten, killed, robbed, kidnapped by SARS. If a tree is producing rotten fruit, CUT IT DOWN.

“This is Kolade. His only crime was watching football. That was all he was doing when a stray bullet hit him yesterday. A bullet fired by a SARS official. They fled the scene btw. So who do we hold responsible? He has a son who now has to grow up without a father, all because some idiot was trigger happy. P.s I didn’t know Kolade. This could have been anyone. #EndSars #justiceforkola #thishastostop,” she wrote. 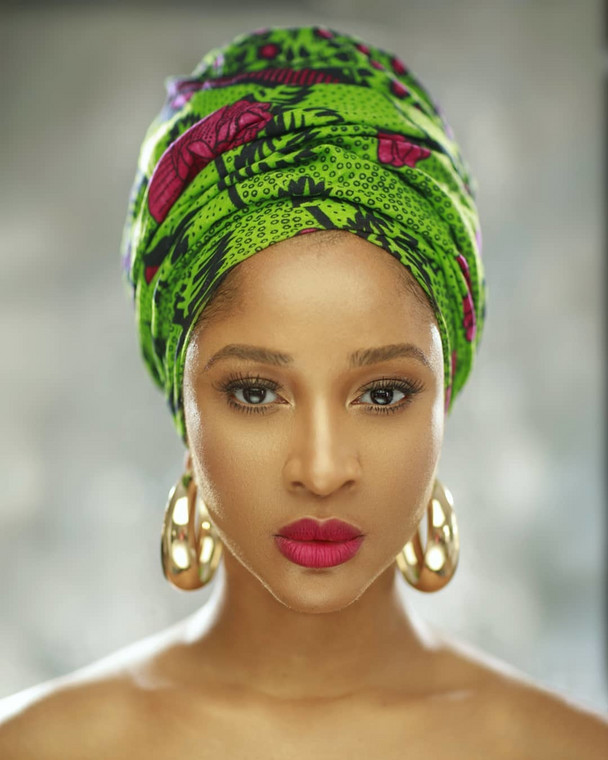 Adesua Etomi’s post came a few days after the news of a young Nigeria, Kolade was killed after a stray bullet from the men of the Nigeria Police Force hit him.