Still, on your favourite reacting to President Buhari’s victory at the just concluded elections, I Go Dye says he would be the last old recycled president to rule Nigeria.

The comedian made this known on Wednesday, February 27, 2019, while congratulating the president on his victory at the presidential elections. In his post, he went on to advice the president to include the youths in the new administration.

“Please do find it a rare privilege to advance the course of youthful leadership, by looking for Nigerian youths all over the world that can add their creativity to advance your administration… you will be the last old aged president that will rule Nigeria, once again congratulations. Amb Francis Agoda,” he wrote. 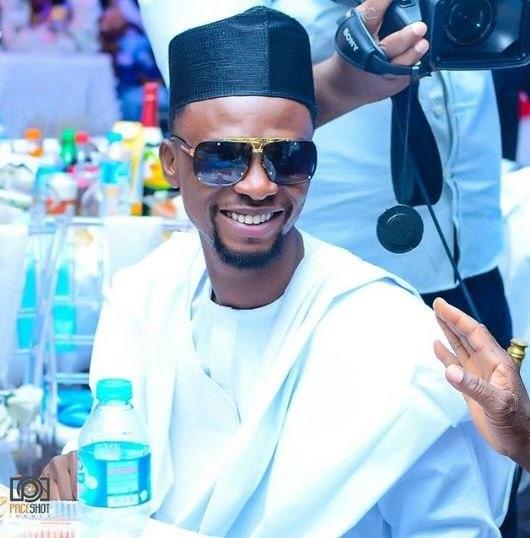 Hmmm…Even though this message looks like a shade to all the old politicians in the country, we think I Go Dye is only expressing his views just like other celebs who have had divergent views since President Buhari was announced winner of the presidential elections. 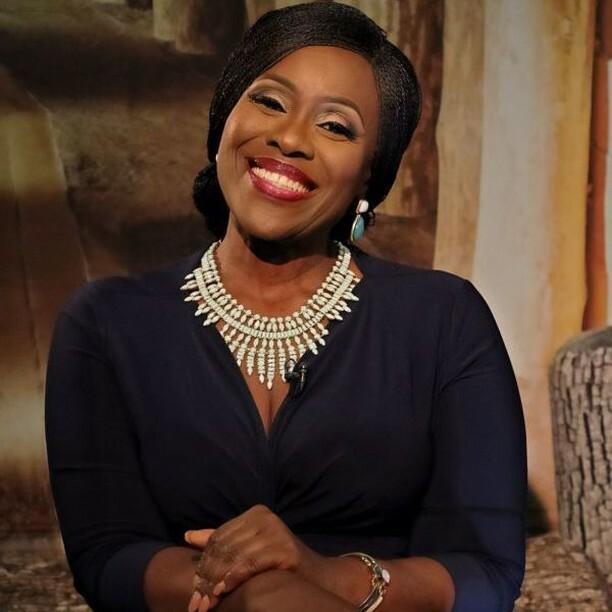 While some might not be too excited about the victory of the incumbent president, Muhammadu Buhari, one celebrity who appears thrilled and has congratulated him is Joke Silva. The veteran actress sent her congratulatory message to the president via her Instagram page on Wednesday, February 27, 2019.

In her message, she not only congratulated him and his team but also called them a league of extraordinary gentlemen.

“Congratulations. Well done. League of Extraordinary Gentlemen. Now hit the ground running. Consolidate. 4years is a short time. Power needs to be sorted….without it we are going nowhere fast…Apapa port…soo much. God be with you ..guide you…give you wisdom,” she wrote. 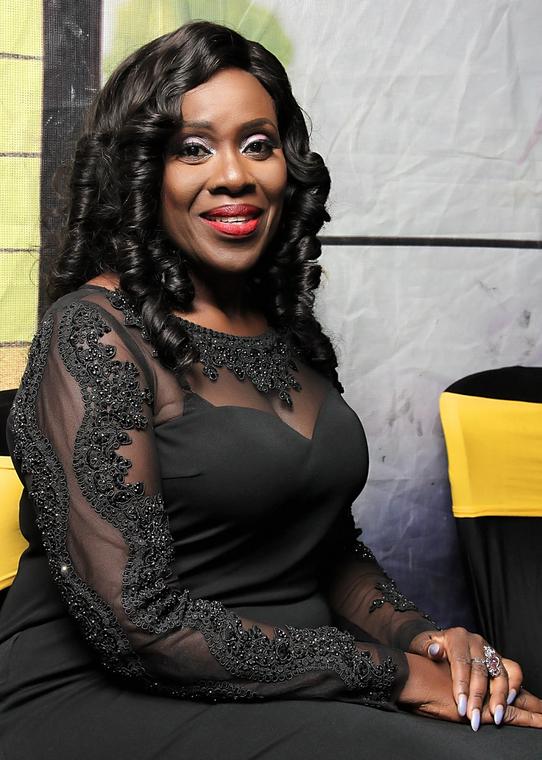 While Joke Silva thinks the next four years will be a huge opportunity for the president to actually carry out the dividend of democracy, some other celebs like Charly Boy and Daniella Okeke things this victory spells doom for the country.

How To Implement E-Business Solutions Successfully