The comedian and philanthropist broke the news of the unusual gift for his son via his Instagram page on Friday, June 7, 2019, where he shared photos of the beautiful mansion. According to him, the “GOLDEN SEAL CASTLE” is just part of the steps of greatness he prays his son achieves. He went on to shower accolades on him and pray for the birthday boy.

“MY GIFT TO YOU ON YOUR 9TH YEARS BIRTHDAY SON. I celebrate your 9 years birthday my son, expressing the essence of shelter, reminiscent of how some of us grow up, with some things we never had. This GOLDEN SEAL CASTLE Birthday gift is just a step for you to achieve greater things in the future and praying that God should grant this privilege to many others.

“May this little gift bring forth hope to many children, who may not be privileged to have good shelter, nurturing in them that everything is possible. I can’t define the future but I will try to bring more than a million smiles to your life, by bringing your dreams closer at all times by the grace of God. #happybirthday my prince Roy Agoda,” he wrote. 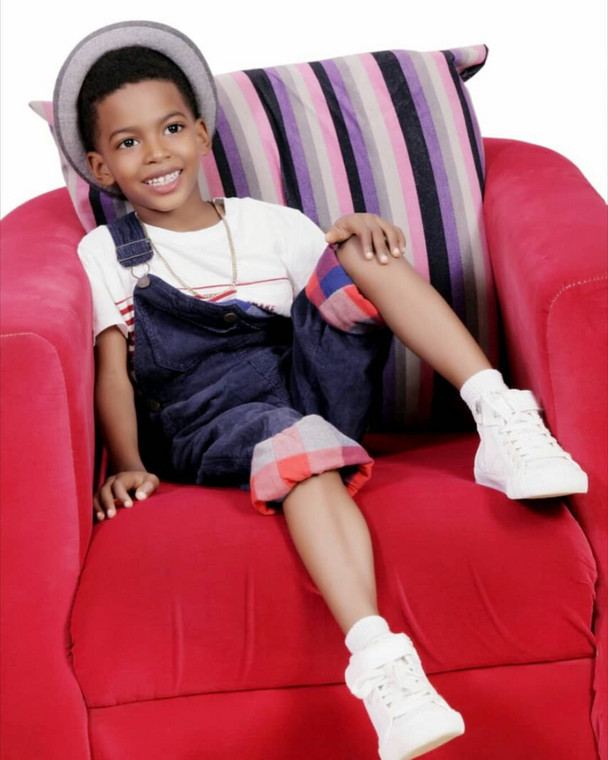 We’ve seen throw really big parties for their kids on their birthdays but not a mansion as a birthday gift! 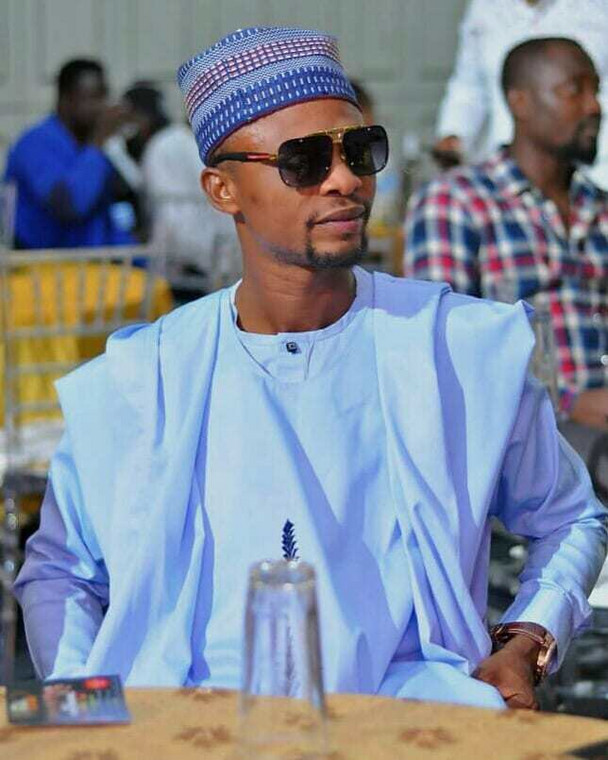 According to him, this “GOLDEN SEAL CASTLE” is just part of the steps of greatness he prays his son achieves [Instagram/IGoDye]

That’s a new standard a lot of people will have to keep up with. However, the last celebrity to do something similar to this was Omotola Jalade-Ekeinde’s daughter who got a car gift on her birthday. 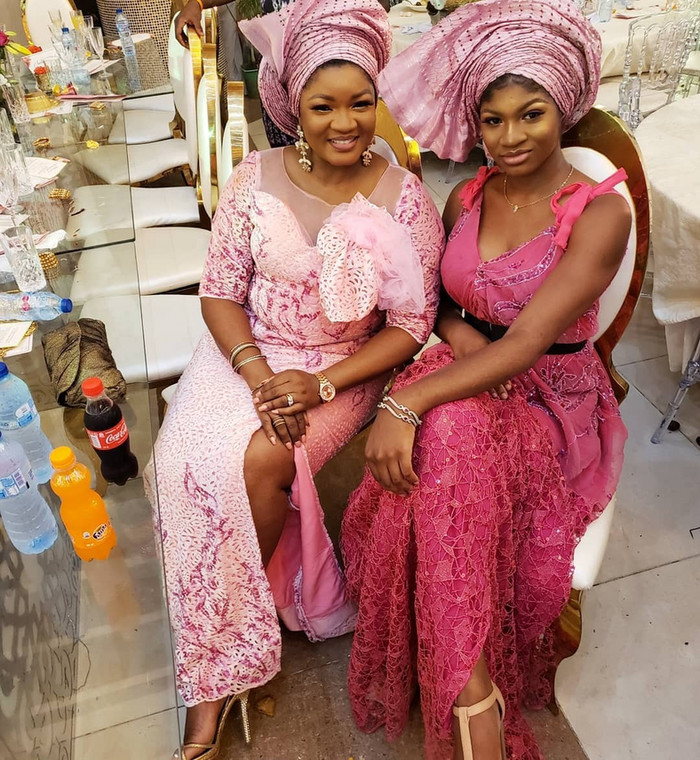 Omotola Jalade-Ekeinde is a proud mother as she celebrated her daughter who clocked 22 in March 2019. [Instagram/realomosexy]

The whip is a BMW given to her by her dad, Capt. Matthew Ekeinde. Princess was captured on her mum’s Instagram on Saturday, March 30, 2019, while inspecting her gift as she turned 22.

“And princess gets her first Car from Daddy! He said ‘ princess I know this is your bashtoy pls keep monies aside for panel beating’. Lol… congrats,” the actress says to her daughter. 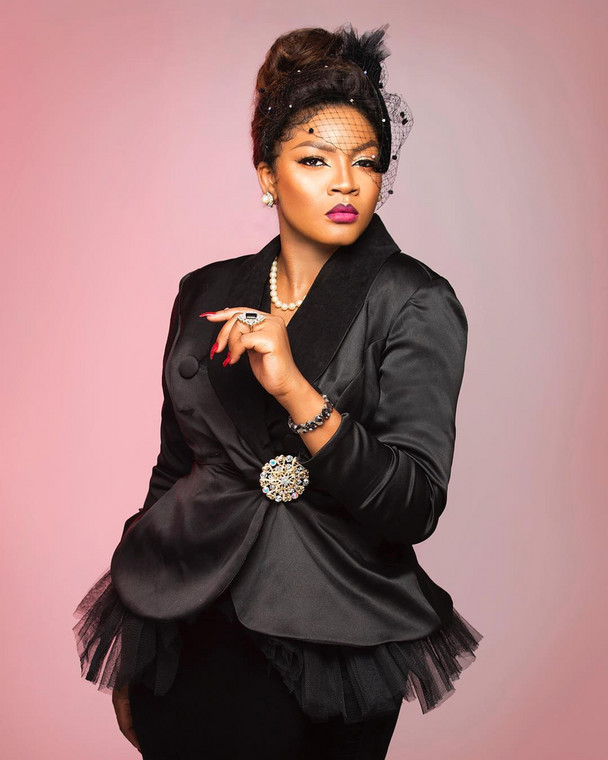 It is a year of notable achievement for Princess as she gets older. In January 2019, she graduated from a university in Northern Cyprus, ensuring another congratulatory message on IG from her mother who was proud about the feat.