The six African billionaires are the only ones captured in the world’s 500 richest people and among the movers and shakers of the billionaires’ club.

ALSO READ: The 10 richest people in Africa and where their billions come from

Here’s the breakdown of how much each of them made in one year:


Aliko Dangote during a visit to the fertilizer plant under construction in Lagos State. Credit: ANDREW ESIEBO FOR BLOOMBERG BUSINESSWEEK 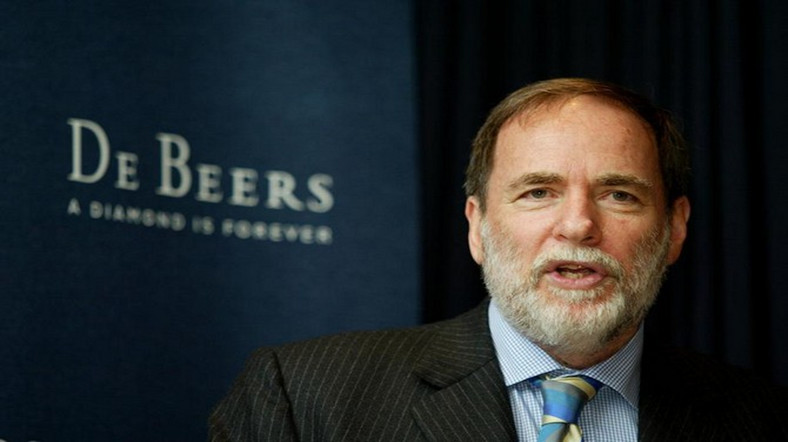 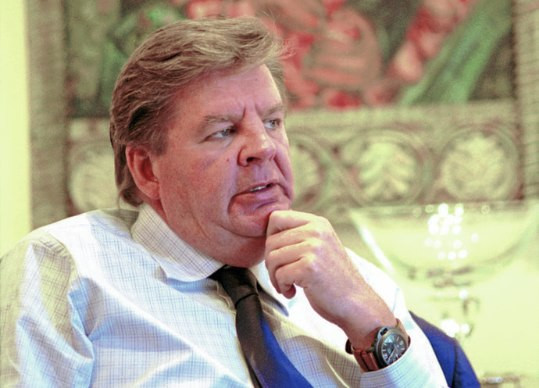 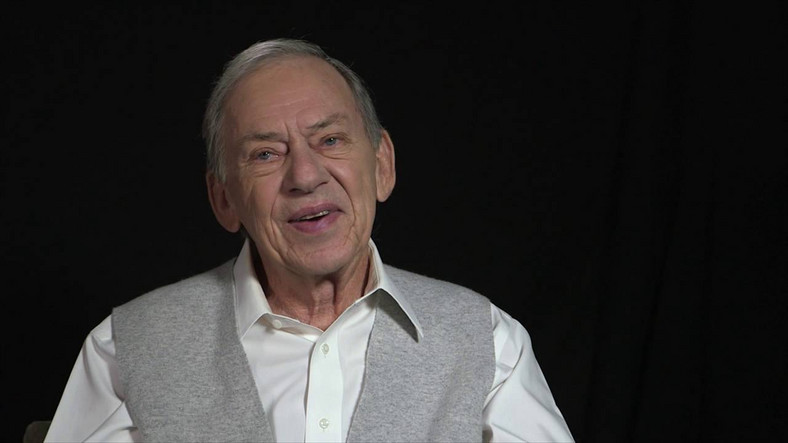 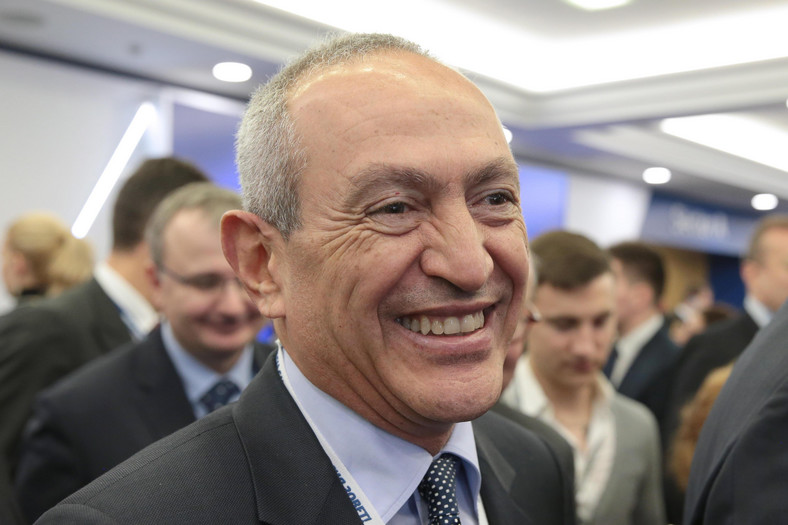