After a goalless draw in the first leg at home, Galatasaray got the 5-2 win in the home of their opponent aided by an impressive performance from Onyekuru.

The 21-year-old first assisted Galatasaray opener in the fifth winner with a simple pass to Martin Linnes who slot past the goalkeeper from inside the area.

Onyekuru got on the scoresheet in the second half, using his pace to get on a pass then beating the goalkeeper before slotting into an empty net from a tight angle in the 58th minute.

He scored his second in the 74th minute with a left foot finish after being put through on goal. 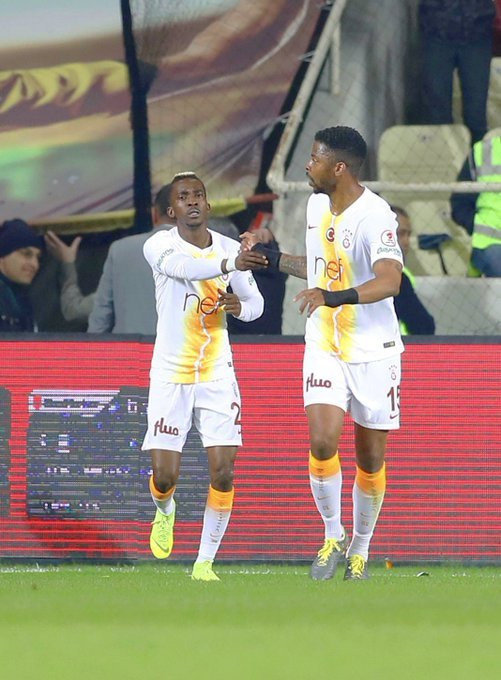 Sofaine Feghouli and Kostas Mitroglou were the other scorers for Galatasaray who will face Akhisarspor In the final of the cup competition.

Onyekuru increases his goal tally for the season to 14 goals in all competitions.