Grealish sought Southgate advice to make the grade with England 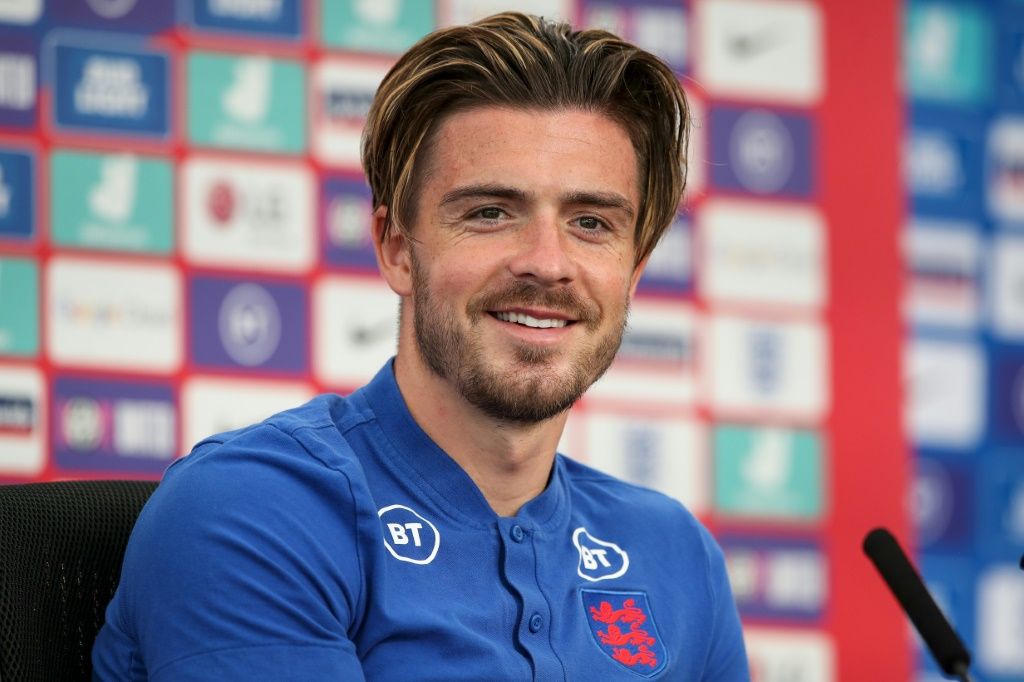 Jack Grealish believes a heart-to-heart with England manager Gareth Southgate at the start of the season was the inspiration he needed to seal a place in the Three Lions’ squad for Euro 2020.

The Aston Villa captain has shone in the Premier League this season, sparking rumours he could be set for a big money move to champions Manchester City.

Southgate had initially appeared reticent to calling up Grealish, delaying his international debut until September.

But the 25-year-old revealed he had an hour-long meeting with the England boss during that first camp to explain how to take his game to the next level.

“He’s the manager of England so he’s obviously going to be a brilliant coach. He’s helped my game massively,” Grealish said on Wednesday.

“At the start of the season I said to him ‘what can I improve’. I’m not going to go into too much detail as what we spoke about, but he gave me a few things to work on to try and force my way into the team. I think it’s worked, because obviously I’ve had seven (England) games since.”

Grealish faces stiff competition to earn a place in Southgate’s side for the Group D opener against Croatia on Sunday.

But it is Kane who Grealish said he has sought the advice of most since joining up with the squad.

The England captain claimed the Premier League Golden Boot and provided the most assists in the English top-flight this season despite Tottenham finishing seventh.

“I’s good when you come away with England to get different opinions from people and see what they do and don’t do,” added Grealish.

“There’s no better person to look at than Harry Kane and see how he looks after himself and stuff like that. For me, it’s a reason why he’s at the top of his game. He’s had one of the best Premier League seasons I’ve ever seen. He’s right up there and quite surprised he hasn’t won more awards.”

Reps to investigate disbursement of agricultural loans to farmers

Low: France are the best in the world at adapting to their opponents