According to Legit.ng, the music star revealed how he had gone out to give out money to the poor as part of his way of showing his benevolent side. He said on that particular day, he didn’t go out with his security details as he stormed the streets.

After giving money to young children and men along the road, he was then accosted by some men who asked the reason behind his kind gesture as they found it suspicious. Surprised by their questions, Small Doctor stared them in the face with a puzzled look. 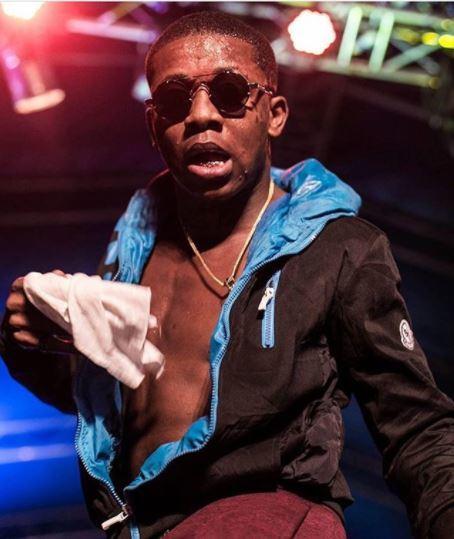 Find out why Small Doctor was nearly lynched [Instagram/IamSmallDoctor]

Thereafter one of the men pointed to Small Doctor accusing him of stealing his manhood. This accusation led to him being attacked by the men. It took the timely intervention of the police to save him from what would have ended in a tragedy. 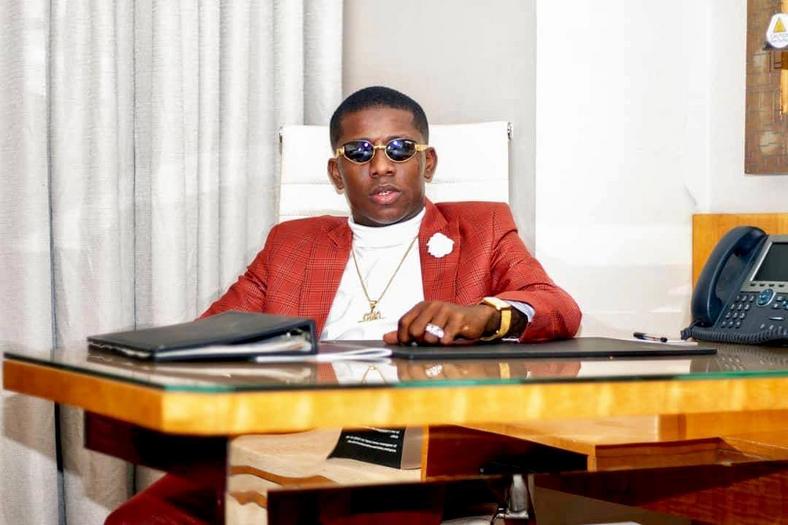 However, Small Doctor said this will not be the end of the case as he has taken it up with the police for further investigation. The last time Small Doctor got himself in trouble, it was in the hands of the police. 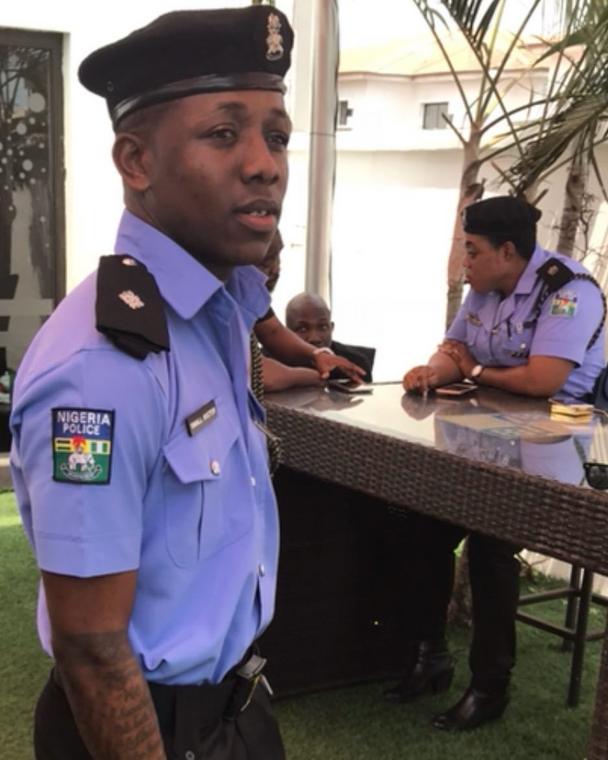 Back in 2018, the police in Lagos arrested Small Doctor, and three others for alleged unlawful possession of fireman. The then Commissioner of Police in Lagos State, Edgal Imohimi, told newsmen that the suspects were arrested after threatening to shoot policemen controlling the traffic at the ever-busy Oshodi area of Lagos.

Edgal said that he was disappointed with the musician’s conduct because he had a case with the State CID, Panti for shooting a gun at his Agege show where he injured four persons.

‘4th Republic’ is a political thriller that sticks to facts