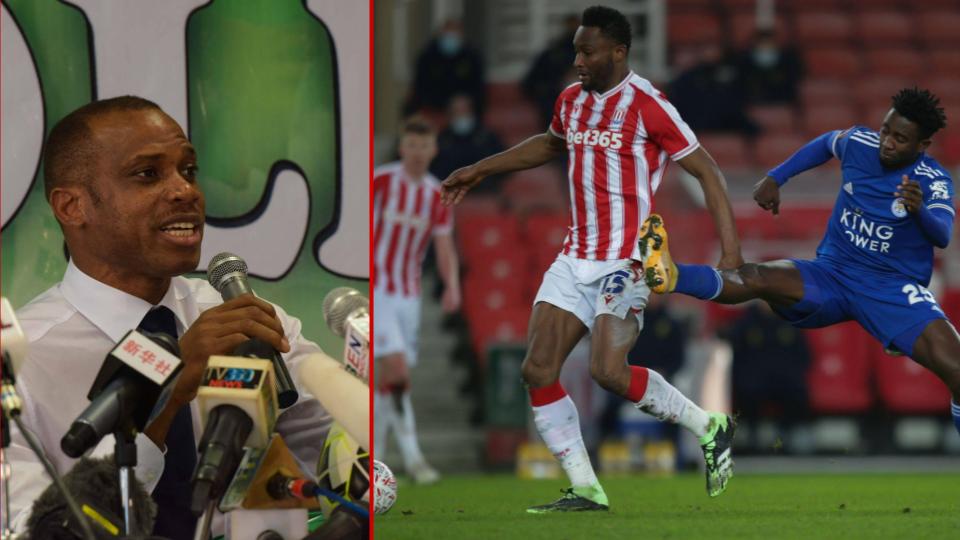 The former Nigeria coach says the Leicester City man is a better defensive midfielder than the ex-Chelsea star.

Oliseh, Mikel and Ndidi all played for Nigeria, with the latter still playing for the three-time African champions. Oliseh also managed both Mikel and Ndidi during his short spell as Nigeria’s coach, handing the Leicester City man his debut.

My man here knows I’m blunt to say certain things. Offensive midfielders have certain qualities, and he doesn’t have any of them.

As regards as a defensive midfielder, I think he’s useful, but I won’t play him.

“I’ll play Ndidi because a defensive midfielder’s work is you have to win balls without making fouls, you have to be very good in aerial balls.

“You have to have some control by helping others,” Oliseh added.