Cuppy is back with a new single ‘Abena’

Following on from her classic Afrobeats hit ‘Green Light’, Cuppy continues her musical exploration this time teaming up with three talented West African artists; Kwesi Arthur, Shaydee & Ceeza Milli. This silky afro-love jam will no doubt be a hit in the clubs, DJ sets, and a favourite from Cuppy fans! 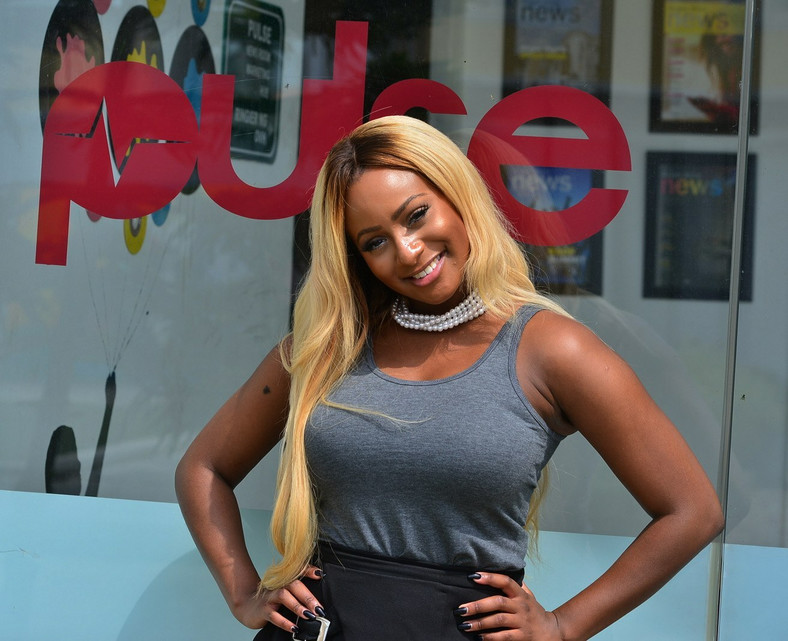 A singing Cuppy took the industry by surprise. No one expected this DJ to make the switch so fast. (Pulse)

Unquestionably a leading female DJ in Africa, Cuppy is becoming a major player across the music field, having successfully gained a lot of recognition both in Nigeria and Internationally.

This new release proves Cuppy’s further solidified position in the music industry as she continues to show us that there are many layers to her craft while stepping even further into the world of vocalist, songwriter, and producer.

Upon hearing ‘Abena’ its contagious sound is certainly captivating! Cuppy has certainly left us wanting more…

Why Kenyan flight operators are wishing everyday was an Easter holiday