Okocha’s arrest has been issued by the Lagos High Court in Igbosere, after he repeatedly failed to show up in court when charged for not paying his income taxes.

The 45-year-old former Nigeria international was not given preferential treatment by the judicial system for his achievements wearing the green and white of Nigeria across various local and international competitions.

A warrant for his arrest has been ordered by the high court which has taken effect immediately.

According to a report by the Guardian, the Lagos State Ministry of Justice charged the Bolton Wanderers legend Okocha with a three-count charge for failure to furnish his return of income. 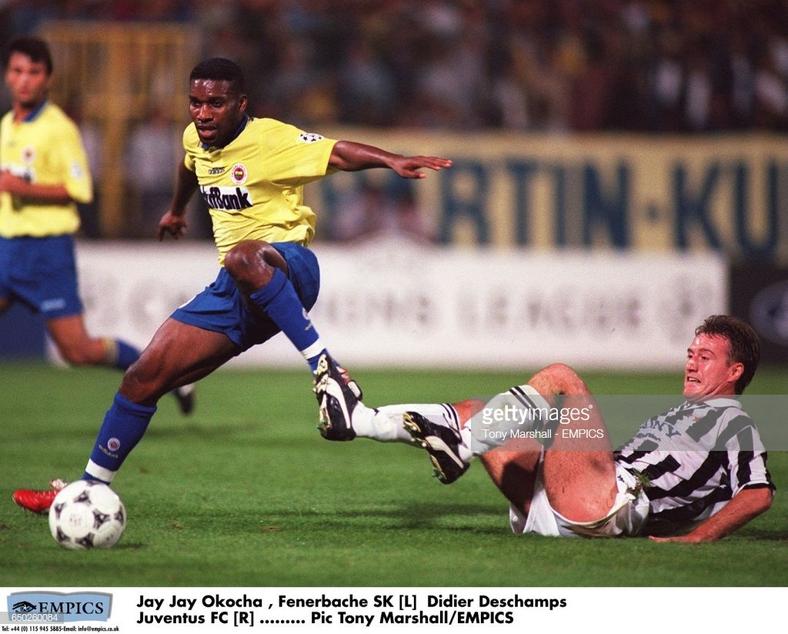 The case has been adjourned severally with Okocha the defendant failing to appear for any hearing at court.

On Tuesday, January 29 the judge in charge of the case Justice Adedayo Akintoye issued the first warrant of arrest for Okocha.

By the adjourned date on Tuesday, February 19 the arrest had not been made which is holding up the execution of the case. 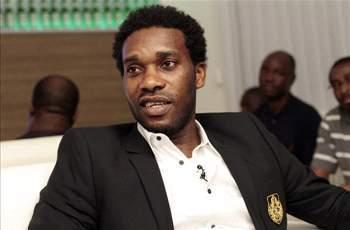 Okocha faces a difficult battle with the court for tax evasion

The judge has now ruled that he must be brought to court as he did not hold up “Sections 56 (a) and (b) of the Lagos State Revenue Administration Law No.8, 2006, as well as Section 94 (1) of the Personal Income Tax Act Cap P8, Laws of the Federation of Nigeria 2004.”

Okocha’s case comes after his former teammate Nwankwo Kanu said his medals and trophies have been stolen while he battled a hotel seizure.

The case against Okocha is expected to take off when they reconvene at court on Monday, April 15.