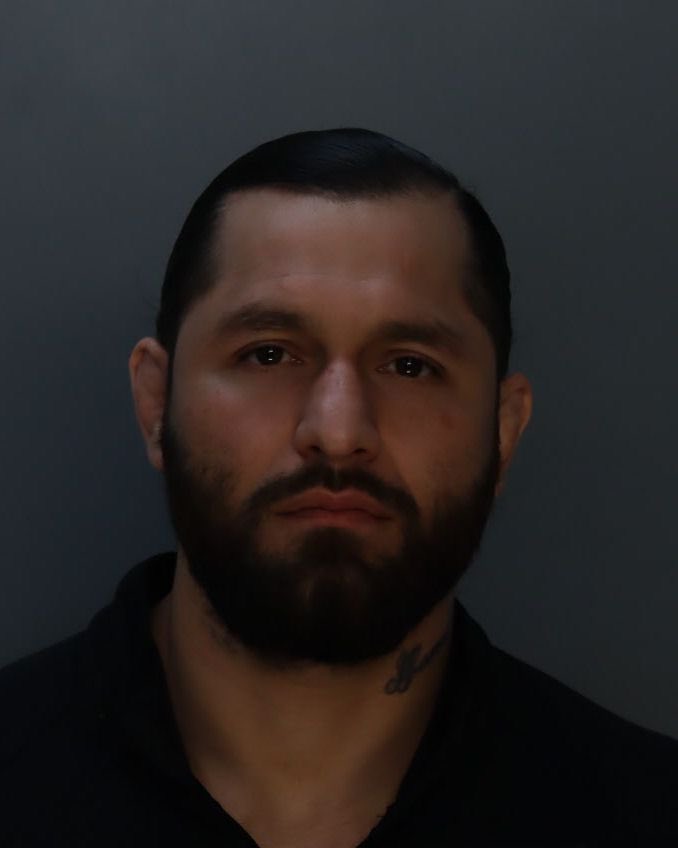 As two of the UFC’s most recognizable fighters, a fight between the pair would no doubt be a mouthwatering affair, and it would be interesting to see Masvidal’s striking against McGregor’s range of attacking styles.

In an interview with Damon Martin, Masvidal called out the outspoken Irishman, suggesting that he has been avoiding him.“Conor [McGregor] doesn’t want the fight, If he did he’d post something, he’d say something. He’d probably just insult my mom or some relative of mine or my nation where I come from.

“He’ll say something like that, but he won’t say anything about a fight or a fight date. So the Conor thing, he just wants it ‘I hope it goes away because he doesn’t want to fight. He doesn’t mention [me] or say anything.” Masvidal said.

The Gamebred fighter then went on to make his feelings known to McGregor, using the platform to send him a clear warning. “You do whatever you want, but don’t say you’re a fighter and don’t take cheap shots at me, especially the things that he’s been saying, talking about my legal problems and this and that,” Masvidal said.

Masvidal ought to know better than to take anything Conor McGregor says or does with more than a pinch of salt. The boisterous Irishman is a skilled fighter without a doubt but is an even bigger troll, known for making audacious comments whenever the opportunity arises.

On Tuesday, in typical Mcgregor fashion, he gave Masvidal a response not many were expecting, making comments to suggest that the Florida-born fighter has got the wrong idea.“Insult your mom? What a loser you are, mate. Me and your mom get along,” Mcgregor said.

McGregor has been out of the octagon for almost a year since breaking his leg at UFC 264. While Masvidal recently suffered his third loss in a row after losing to his former teammate Colby Covington at UFC 272.