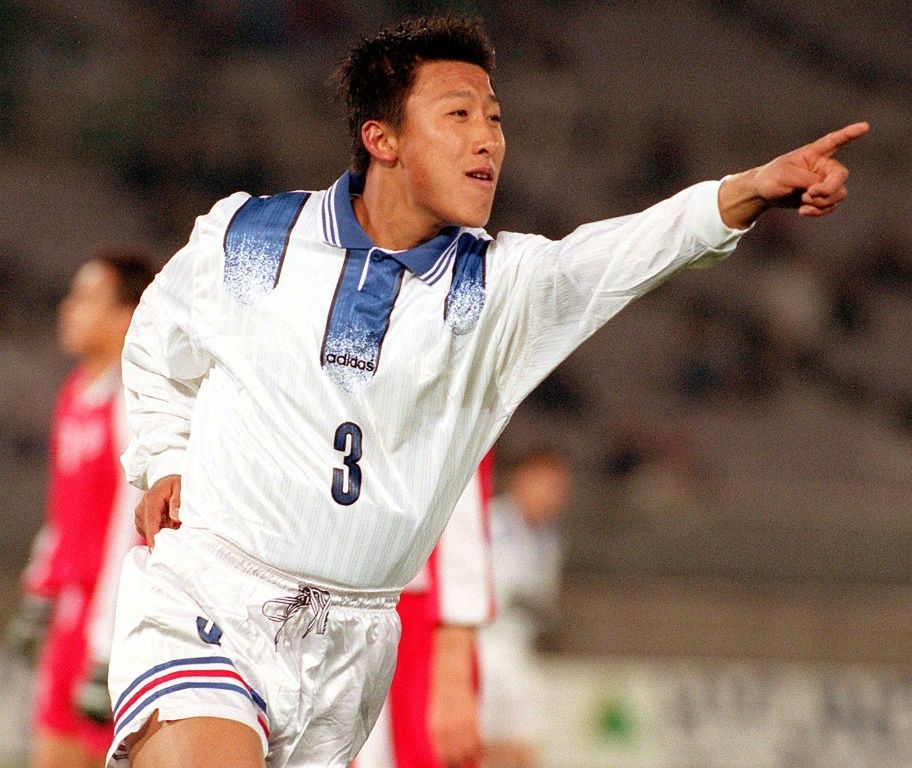 Zhang reportedly fell ill after enjoying his birthday on Wednesday with friends, the Global Times and other state media said.

A central defender, Zhang was part of the China squad at the 2002 World Cup — the only time the country has competed on football’s biggest stage.

Zhang spent most of his career in Dalian, the northeast city where he was born, and won seven league titles with his hometown club.

Xinhua news agency mourned him as a “Chinese soccer legend” and Soccer News said that he was “a fighter” on the pitch, but warm and easy-going off it.

Zhang’s death also made headlines in Grimsby, a fishing town on England’s northeast coast where he spent part of the 2000-2001 season following a surprise three-month loan move.

Zhang was flown over from China to solve a defensive crisis as the club fought for survival in England’s second tier.

He soon became a fan favourite, making 17 appearances and scoring three goals for Grimsby, before returning to China to prepare for their World Cup campaign.

He had a son born in Grimsby and called him Gary.