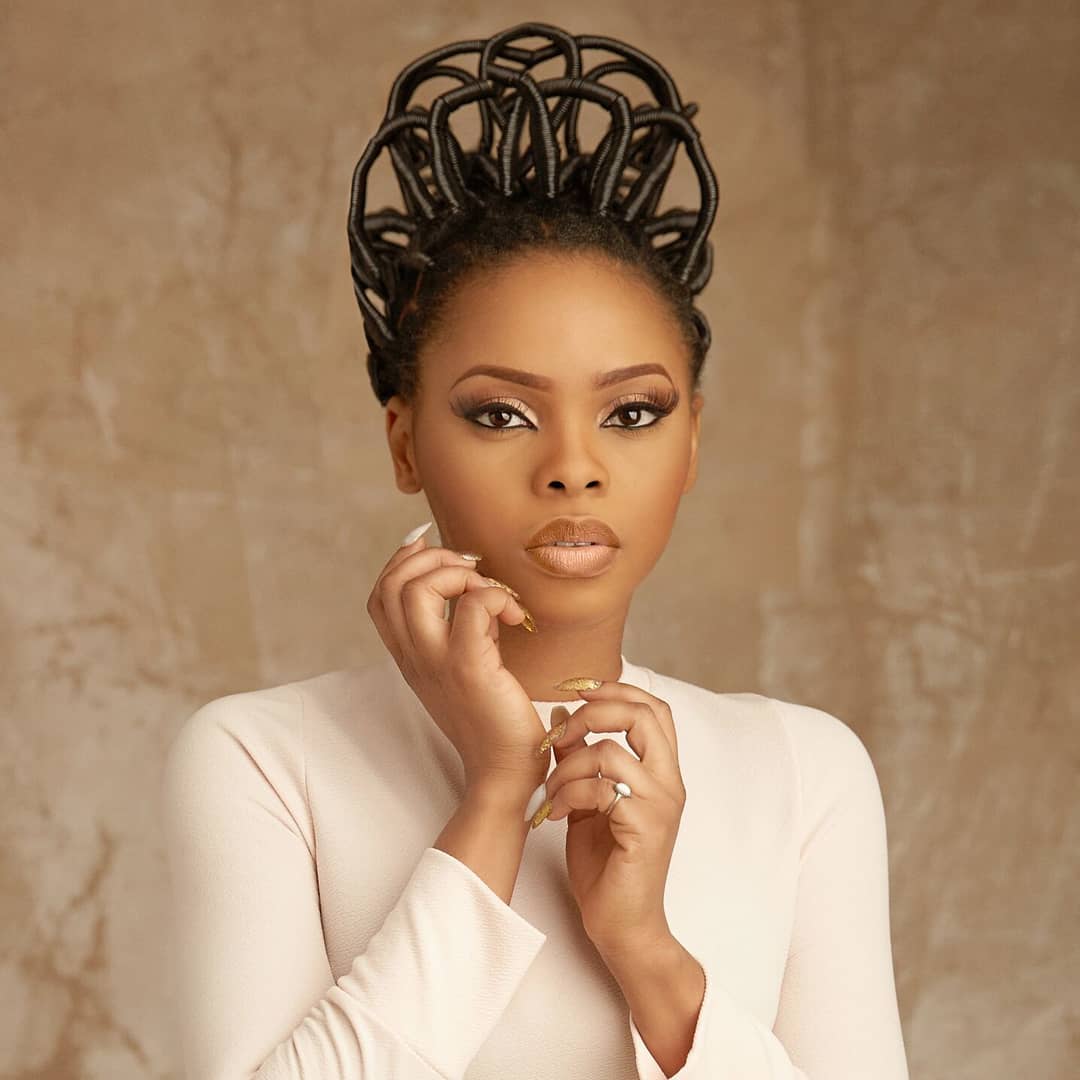 The announcement comes with the celebration of her 30th birthday.

On May 2, 2021, Nigerian singer and award winner, Chidinma Ekile also known as Ms. Kedike, announced her rebrand as a Gospel artist.

In 2010, Chidinma rose to prominence after she won the Project Fame West Africa as a 19-year-old. Afterward, she released her debut single, ‘Jankoliko’ featuring veteran star, Sound Sultan.

She then signed to iLLBliss and Clarence Peters‘ record label, Capital Hill/Goretti Company and became a West African sensation with the single, ‘Kedike.’ She also released other singles like ‘Emi Ni Baller,’ which won Best Video at the 2014 Headies.

At the 2012 edition of the KORA Awards, Chidinma won Best Female West African Act. She was also nominated for Best Female Act at the 2014 MTV Africa Music Awards.

Currently, Chidinma is signed to Eezee Concepts – home to Gospel superstar, Mercy Chinwo – where she has released her single, ‘Jehova Overdo.’

While Chidinma’s brand was always on the fence like Simi‘s, she has also been a pop star until now.