This was confirmed by TMZ in a report published on Sunday, February 23, 2019.

A check addressed to the brothers allegedly reveals payment for a fitness exercise to help him let go of 20 pounds having weighed 192 pounds at the time.

According to the newsite, the actor needed to lose that amount of weight to feature shirtless in the music video of a song titled ‘Don’t go’. Jussie Smollett reportedly feels misunderstood following claims that he staged a hostile attack and filed a police report bordering on hate crime.

The description on the check he wrote to one of the Osundairo brothers Abel, reportedly shows payment for “5 week Nutrition/Workout program Don’t Go.” 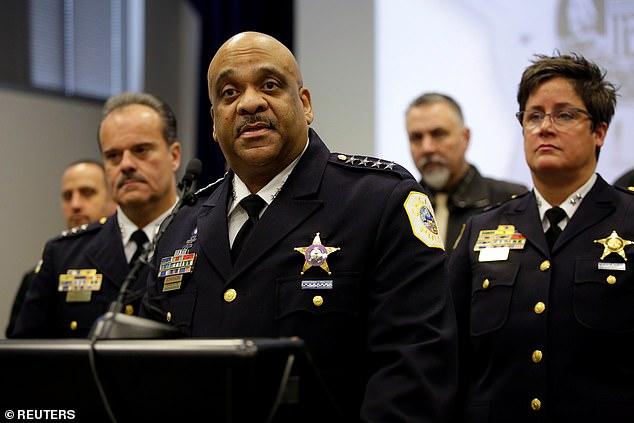 On Tuesday, January 29, the “Empire” actor claimed that he was attacked by white men who directed anti-gay and racist comments at him. While addressing the public three weeks after, the Chicago police discredited him and believed he made up the story.

While giving a statement to reveal the outcome of an investigation, Chicago Police Superintendent Eddie Johnson accused Smollett of betraying the trust of the city.

“Why would anyone, especially an African-American man, use the symbolism of a noose to make false accusations?

“How can an individual who’s been embraced by the city of Chicago turn around and slap everyone in this city in the face by making these false claims?”

While the city is processing over the perceived betrayal, Jussie Smollett has received encouragement from Terrence Howard, a co-actor on the “Empire” television show.

Howard plays his dad Lucious Lyon on the Fox series. His post on Instagram today captured the type of affection expected from one occupying that role.

“All your lil homies got you… We love the hell outta you,” he wrote in a caption. A video of Jussie Smollett holding a baby revealed an actor who is charming with little kids.

Smollett is expected to appear in court on Thursday, March 14, 2019, after getting charged with disorderly conduct-false report.