Bomb threat at daycare where woman who bailed R.Kelly works

There have been reports of a bomb threat at the daycare the woman, Valencia P. Love who posted bail for R.Kelly works.

According to TMZ, the said daycare happens to be one of the places where the said lady had worked. CBS Chicago reporter Brad Edwards tweeted out the news Sunday, saying multiple people had called in a bomb threat Saturday at a local daycare Valencia P. Love either currently works at or used to work at.

The reporter goes on to tweet that the Chicago Police Department hasn’t arrested anyone and that the anti-bomb squad had cleared the scene. Law enforcement sources according to TMZ revealed that authorities did NOT find an explosive device at the daycare center. 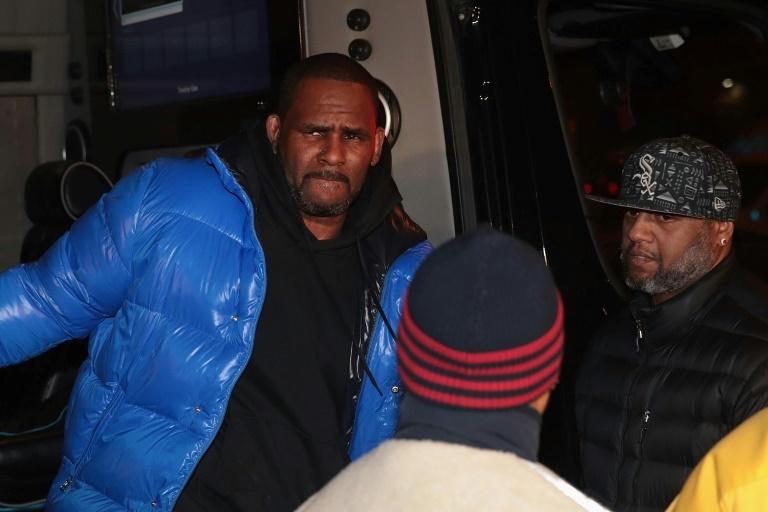 It would be recalled that about a week ago, Valencia P. Love posted a 100k bail bond for R.Kelly after he had turned himself in the police for sexual assault charges leveled against him.

R.Kelly gets bail after coming up with $100k bond 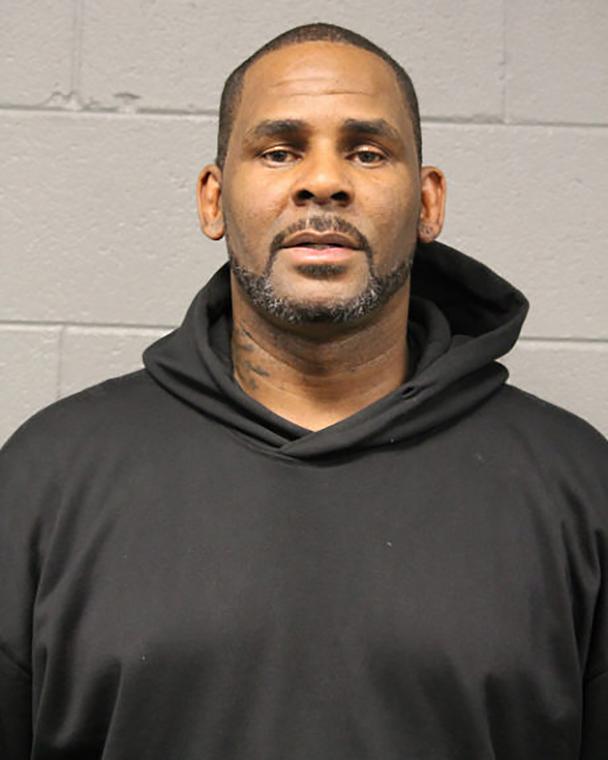 R.Kelly regained his freedom after he was able to post a 100k bail bond

About a week ago, R.Kelly regained his freedom after he was able to post a 100k bail bond. The music icon was able to get bail after it was revealed that he’ll have to pay off a 6-figure child support.

TMZ also revealed that Kelly’s $100k bond 10% of his $1 million bail was finally posted Monday, February 25, 2019, after he appeared in court and entered a not guilty to plea to all 10 counts of aggravated sexual abuse.

It was also revealed that a small crowd gathered outside while the music icon walked away a free man, calling him names. Immediately after his bail, R.Kelly and his crew took a break immediately as they went on to have a quick lunch. 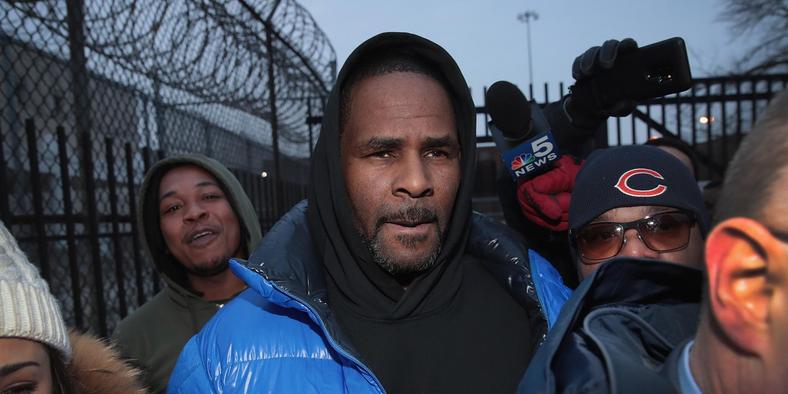 Prior to his bail, there were reports of another sex tape involving R.Kelly and a 14-year-old child

Less than 24 hours to his release it was reported that there was another sex tape involving the music icon and a teenager which according to a lawyer was worse than the previously released tape.

You’re Ready To Sell – But is Your Business?