Basketmouth debuts teaser for 'The Confession of a Bandit' short film 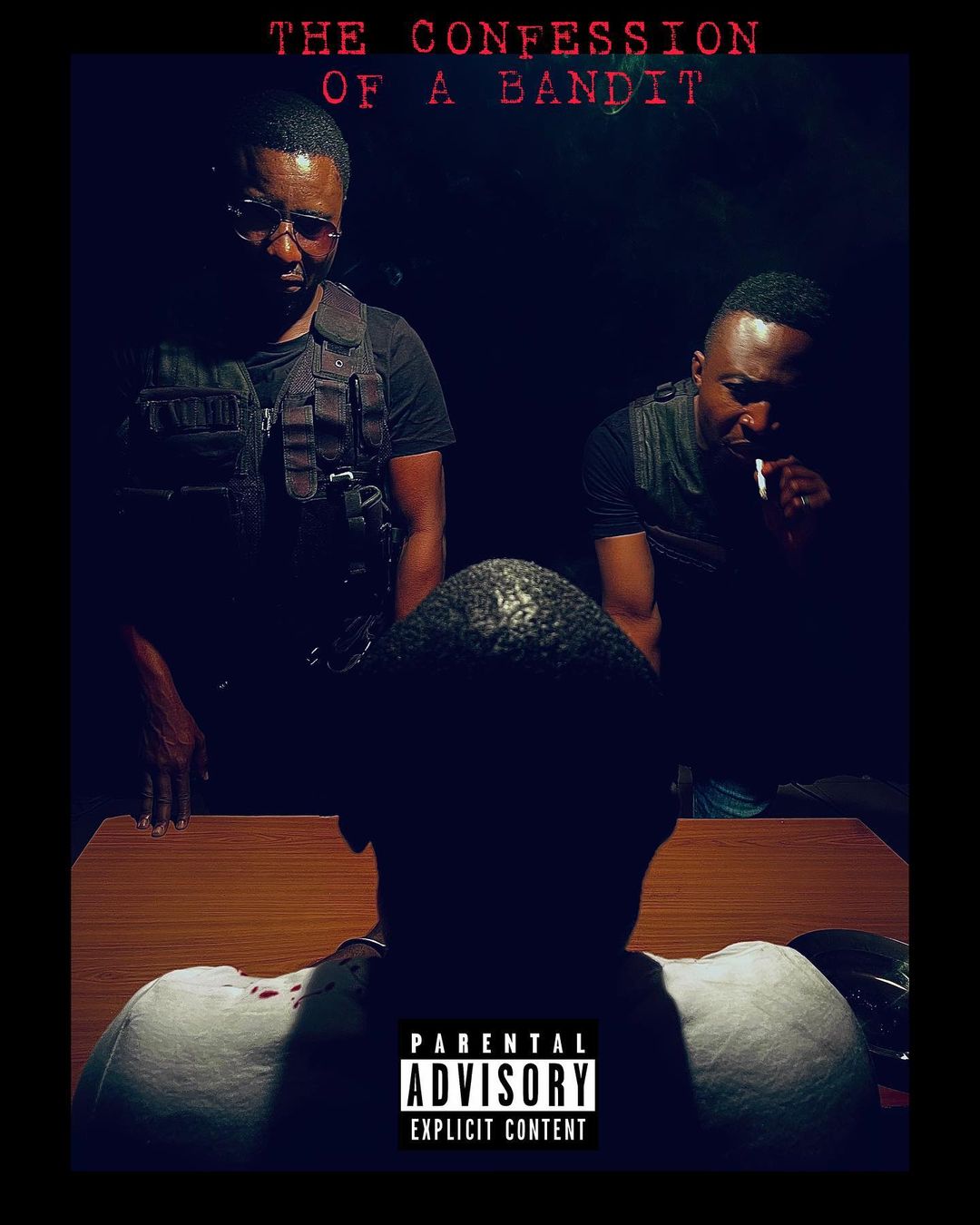 Basketmouth has released multiple teasers ahead of the release of his new short film ‘The Confession of a Bandit’.

The top comedian and film producer first announced the short film on April 28, with a poster and sparse details about the project.

The new teasers hint on the short film being a dark comedy satirizing the ongoing security challenges in Nigeria. It stars Basketmouth alongside comedians Buchi, Senator and Funnybone.

Make Money Online Easily With This Method Working From Home