‘Avengers: Endgame’ sets a new record for the biggest opening in Nigeria

Babatope said ‘Avengers: Endgame’ has broken the record of the ‘Biggest advance screening day (single day) of over N20m.’

The film also set another record as the ‘Biggest opening day of N60m.’

ALSO READ: Avengers: Endgame is a fitting victory lap for the greatest franchise ever

It has also emerged the film with the ‘Biggest opening weekend of N200m.’

The secretary of the association also speculated that the film will make the top 5 films all time in Nigeria within 7 days of release especially with May Day holiday coming on Wednesday. 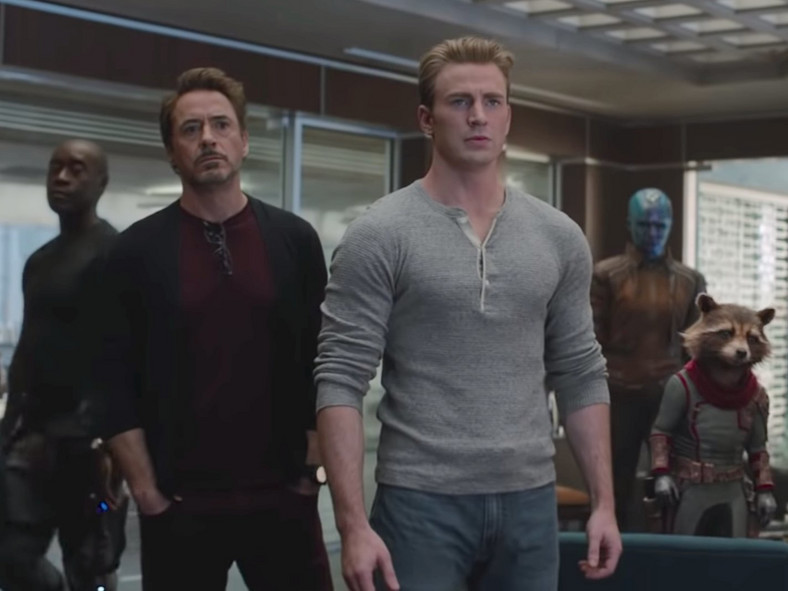 He also speculated that the film may beat ‘Black Panther’s record of N806m to become first N1b box office hit.

Babatope described the Nigerian cinema culture as being at an all-time high in Nigeria.

“Performance indicates that cinema culture is at an all-time high in Nigeria and can only get better. The ‘Avengers: Endgame’ release comes on the back of a solid Easter period as well which saw cinemas earn almost N150m in 7 days. Nigerian cinema-going audience showing love for comic book franchises as they are now set to occupy the top 5 slot for highest grossing films ever but for The Wedding Party 1 and 2,” Babatope said in a statement.

‘Avengers: Endgame’ premiered in Nigeria on Wednesday, April 24, 2019, and has been breaking records on the global as well as local scenes.