It was January 2017 and Super Eagles captain Mikel Obi had just joined Tianjin TEDA, same as his compatriot Brown Ideye. Another Super Eagles star Odion Ighalo joined Changchun Yatai. Another Nigerian player, Obafemi Martins, was already in China after his move from Seattle Sounders in the MLS to Shanghai Shenhua in China a year earlier.

Two years on and there are only two Nigerian players remaining in China’s top division, Ighalo and Ideye. 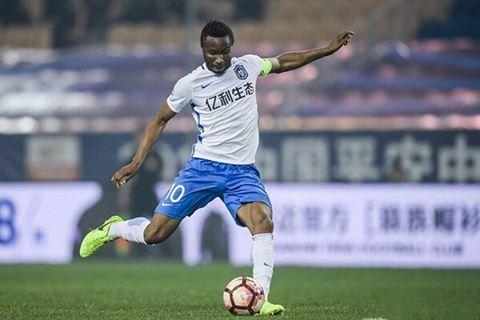 After two underwhelming seasons with TEDA, Mikel has returned to England where he seems to have settled quickly at Middlesbrough while Martins had his contract waived by Shenhua after they lost patience with his slow recovery from a long term injury. His level of fitness is still unknown while he’s still without a club. 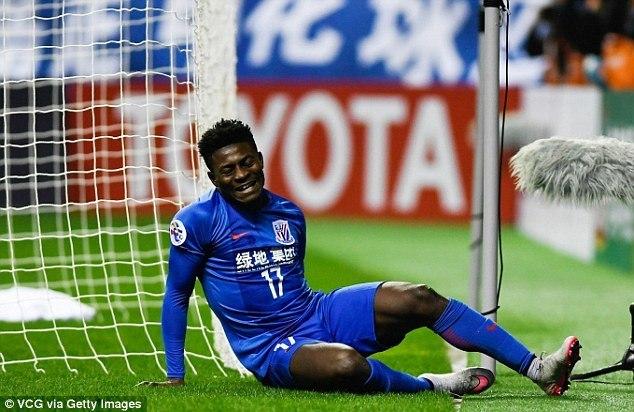 A longterm injury has ended Obafemi Martins’ stay in China

Ideye never felt settled at TEDA and even a getaway at Malaga could not spark his career. 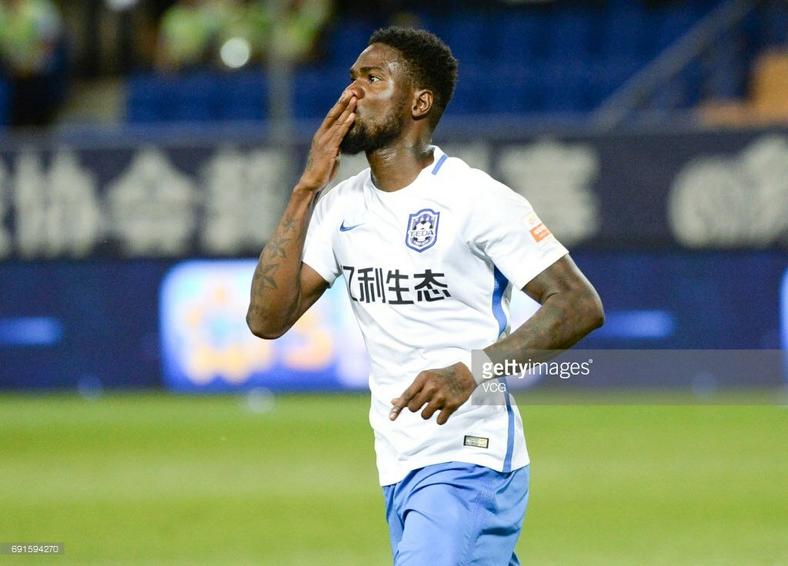 Of these four Nigerian players, only Ighalo can boast of a decent offering in far East Asia. After a slow start to life in China, he finished his first season there with 15 goals to enable a seventh-place finish for Changchun Yatai.

It was in his second season with Changchun Yatai that he really showed his worth, scoring 21 goals. The 21 goals do not tell the full story of his impact in the 2018 CSL season. That he managed to score that much for a club that got relegated showed how dominant he was in the league. The only player that scored more was Wu Lei who had 27 for the eventual champions Shanghai SIPG.

It was inevitable that Ighalo was going to leave Changchun Yatai after his exploits in China last season. He played in the league with relative ease, so it was unimaginable for him to be playing in Chinese second tier. 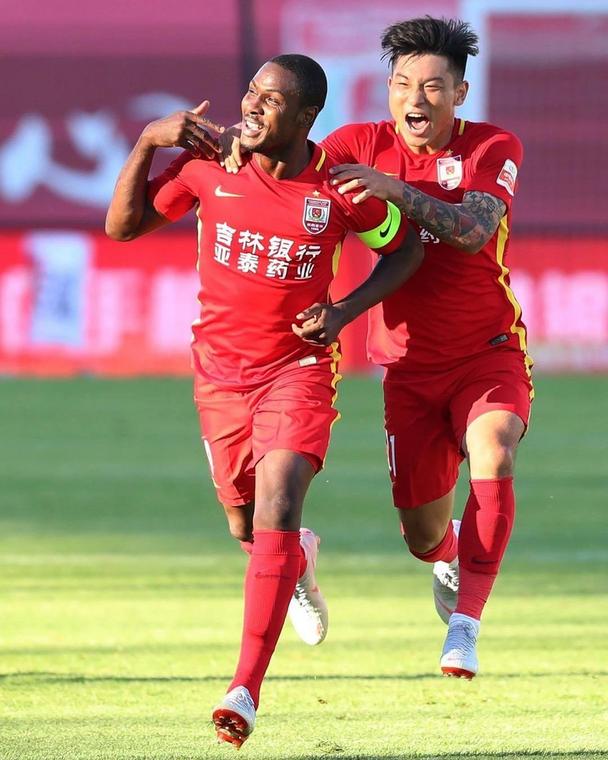 With interest from several clubs in Europe, he jumped at the chance to remain in China and has joined Shanghai Shenhua. Now in a better team and with his understanding of the league, much is expected from Ighalo this season.

Shenhua who have not won the CSL since 2003 are aiming for lofty heights after some changes ahead of this season. They brought in Spanish coach Sanchez Flores who reunites with his former charge Ighalo. Ighalo’s best individual season in the top flight in Europe came under Sanchez at Watford and a reunion could spur him even further in China.

For Ideye, the sojourn in China continues as he remains with TEDA who are looking to improve on last season’s 14th-place finish, just a place above relegation places.

He has been a disappointment so far in TEDA, but the new season presents another opportunity to rewrite his story in China.