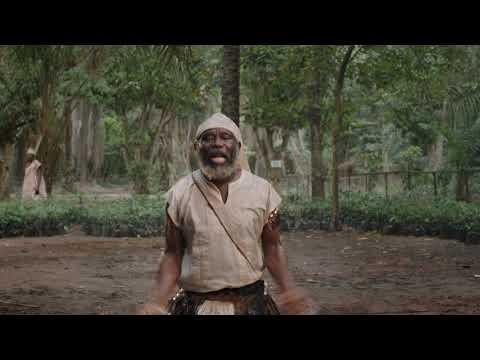 The new teaser set to hit television stations nationwide April 29, 2021, hints at something huge for film lovers and also arouses curiosity as to Airtel’s next move for its recently launched movie streaming platform.

Recall that in 2020, the telecoms company launched the Airtel TV app, a subscription-free movie streaming app with an array of African titles exclusive to Airtel users. So, the big question is if the newly released teaser heralds the long-anticipated original content or if this is yet another television commercial.

The telecoms giant has maintained an unbeatable record for the brand with some of the best commercials in recent years.

Hopefully, in the coming weeks, fans will be introduced to an intriguing tale from Airtel plus a huge surprise set to be unveiled in the coming days.