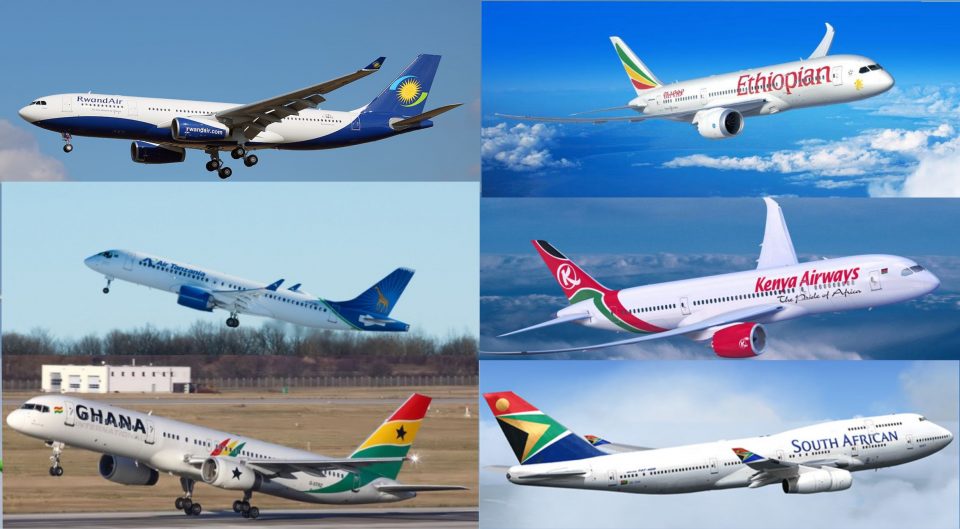 African airlines’ net losses in 2022 are forecast at around $700 million, marking an improvement from the staggering losses recorded over the past two years.

The new forecast is contained in the latest Global Outlook for Air Transport by the International Air Transport Association (IATA).

READ: IATA says Nigeria is hindering foreign airlines in the country from repatriating $450 million worth of their earnings

The report, which was seen by Business Insider Africa, noted that low vaccination rate across the continent had impeded recovery in the African aviation sector, until now. 2022 promises to be a good year in terms of recovery, as both capacity and Revenue Passenger-Kilometre (RPKs) are expected reach 75.2% and 72.0% respectively.

“In Africa, lower vaccination rates have dampened the region’s air travel recovery to date. However, some catching up is likely this year, which will contribute to an improved financial performance. Net losses are forecast to be $0.7 billion in 2022. Demand (RPKs) is expected to reach 72.0% of pre-crisis (2019) levels, and capacity 75.2%,” said a part of the report.

Interestingly, IATA’s latest forecast presents a more positive outlook compared to an earlier forecast by the African Airlines Association (Afraa). As we previously reported, Afraa had projected an estimated total loss of $4.9 billion for African airlines in 2022. The association said the losses would be driven mainly by cashflow issues.

In any case, African airlines would witness a drastic decline in their net losses, thus marking a demarcation from a 2-year losing stretch since the pandemic.