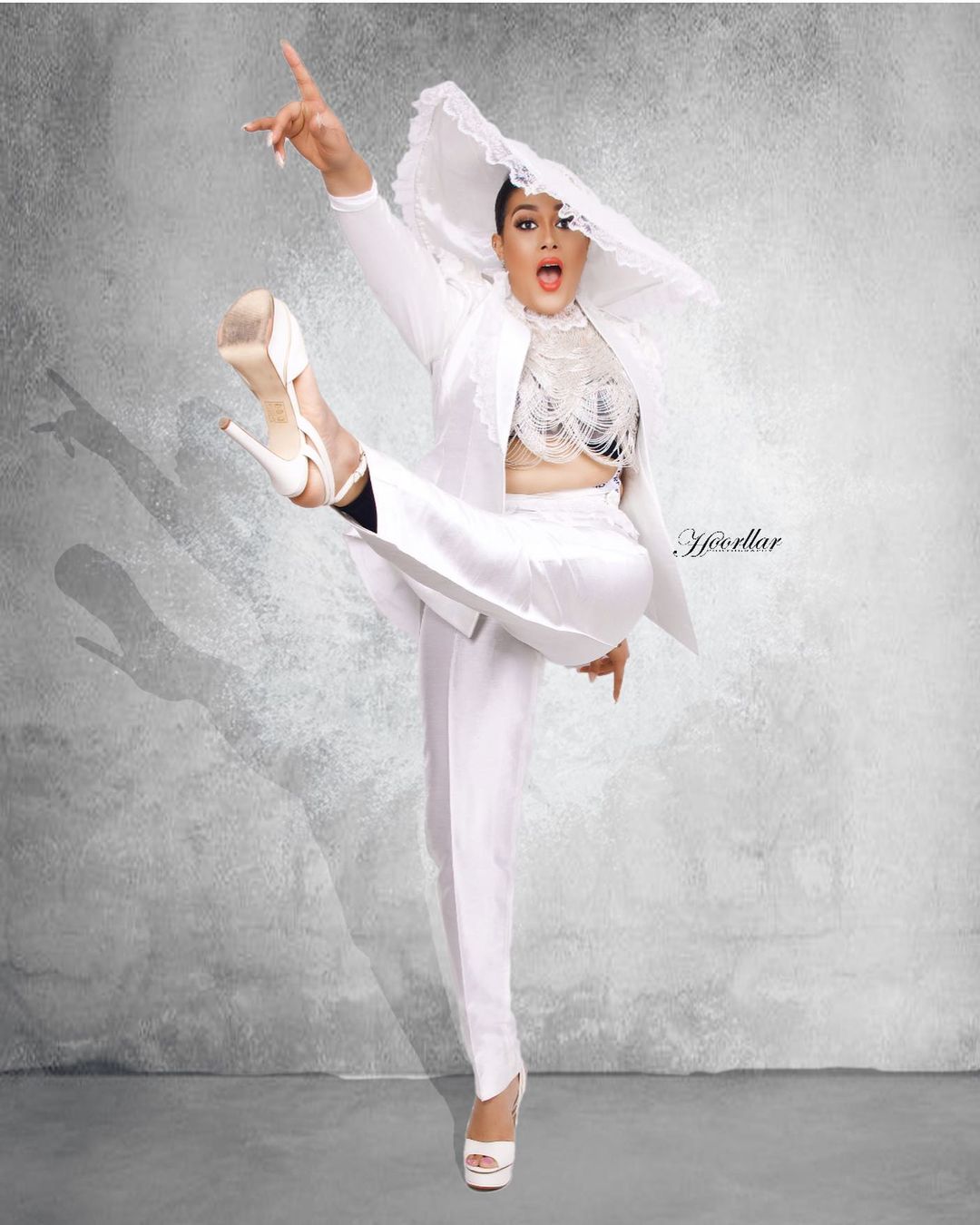 The movie star releases a ‘Southern Belle themed’ photoshoot for her birthday.

The movie star took to her Instagram page on Monday, June 7, 2021, where she shared the gorgeous photos to mark her special day.

“I walk around believing there’s nothing I cannot accomplish simply because I believe in myself. A few stumbling blocks but damnit, I Rise! Happy birthday Dun Dun ❤️,” she captioned one of the photos.

Friends and colleagues of the movie star took her comments section where they celebrated the mother or two.

From Lizzy Anjorin, Sharon Ooja, Mary Lazarus, Funke Kuti and a host of others, they all celebrated Ade on her birthday.

Happy birthday to the movie star from all of us at Pulse.

Ade is a Nollywood actress born to a Nigerian dad and a German-Irish mother.

She landed her first Nollywood role when she acted in the Yoruba film “You or I” in 2013.

She has also featured in several other Nollywood movies of both English and Yoruba languages, including some music videos for Sound Sultan and Ice Prince.