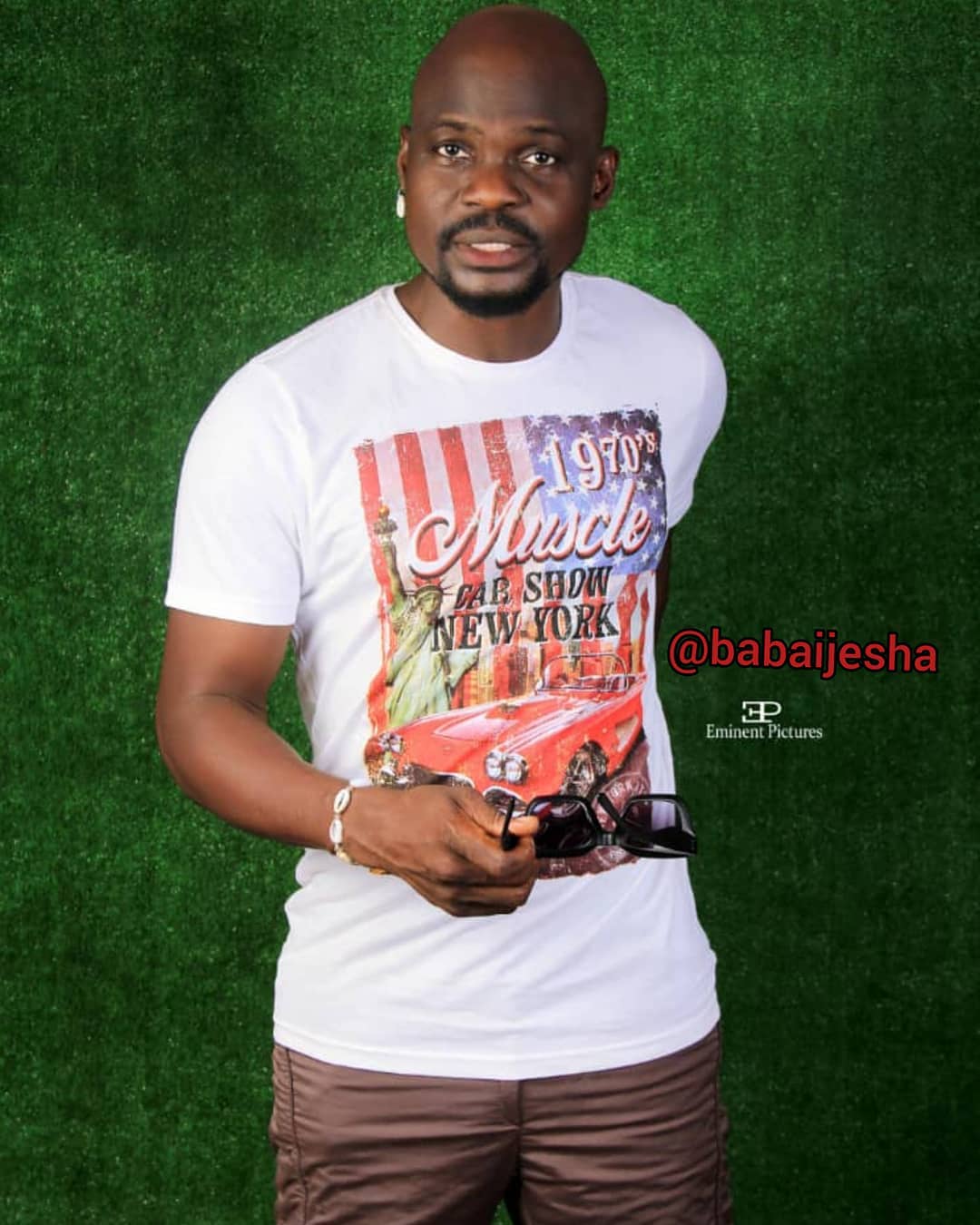 The actor confesses to sexually assaulting the young girl since she was 7.

Yoruba Nollywood actor Olarenwaju James also known as Baba Ijesha has been arrested by the Lago State Police Command for defiling a minor.

The police command, in a statement released via its Twitter handle on Thursday, April 22, 2021, said the actor was arrested for defiling a 14-year-old girl.

“The Lagos State Police Command has arrested one Olarenwaju James ‘m’ 48, aka Baba Ijesha, popular Nollywood actor for defiling a minor The case of defilement was reported on 19th April, 2021,” part of the statement read.

It also stated that the actor has been sexually assaulting the 14-year-old girl since she was 7.

“by one Princess Adekola Adekanya ‘f’ at Sabo Police Station and transferred to the Gender Unit of the State CID, Panti, Yaba Lagos for proper investigation Based on preliminary findings, the suspect started sexually assaulting the victim, 14 years, since she was 7 year old.”

“The suspect confessed to the crime and was also captured by a CCTV camera in the house of the complainant. The Commissioner of Police,Lagos State, CP Hakeem Odumosu, has ordered for proper investigation as he promised to do justice in the matter.”