Though the English Language is the universal language of communication, a large number of Nollywood movies are also produced in the three major languages, Igbo, Yoruba. and Hausa. And movie stars are springing from different corners of the indigenous movie sectors. 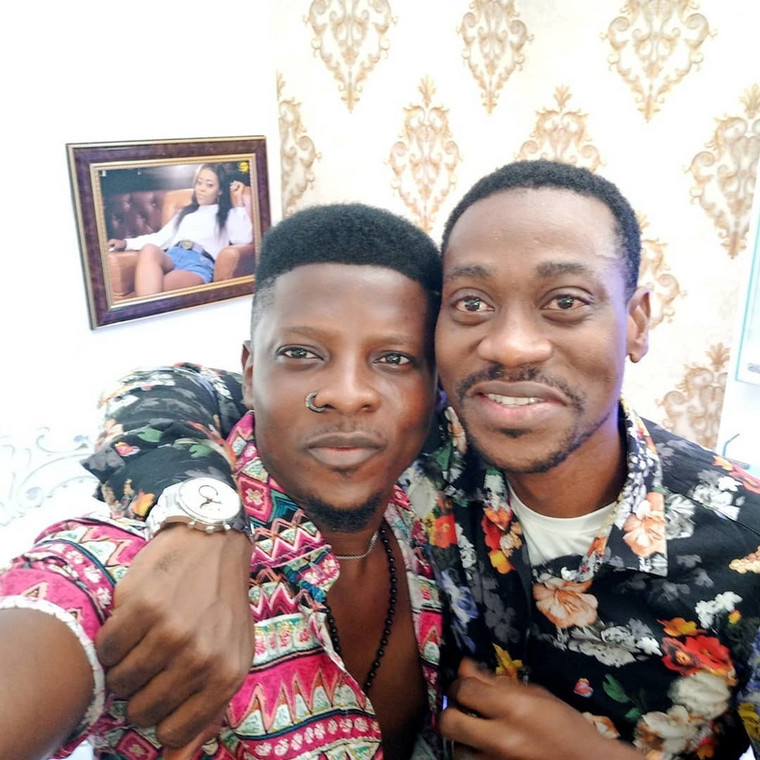 Here are 7 emerging actors who we believe will be the next generation of Yoruba movie stars. 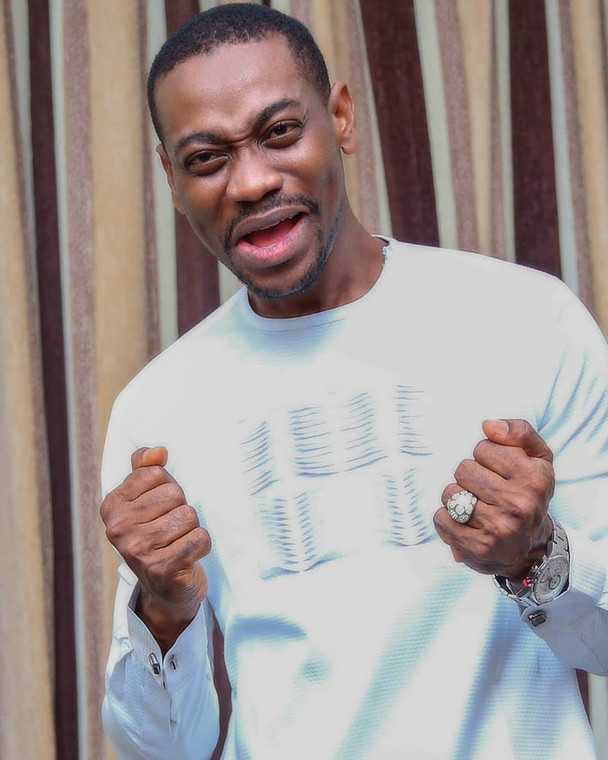 Abdulateef Adedimeji is an ambassador to one of the leading telecommunication companies in Nigeria. [Instagram/Adedimeji Lateef]

A first look at Adedimeji Abdullateef reminds you of reigning Yoruba movie star, Odunlade Adekola. However, the bright movie star believes there isn’t any basis for comparison between himself and Adekola. Adedimeji has evolved from the one-scene-actor to a lead character in several films. The Mass Communication graduate of Olabisi Onabanjo University is arguably one of the young and emerging movie stars set to dominate Yoruba movies. Interestingly, Adedimeji has also been gaining attention from directors who shoot movies with English as the language of communication. 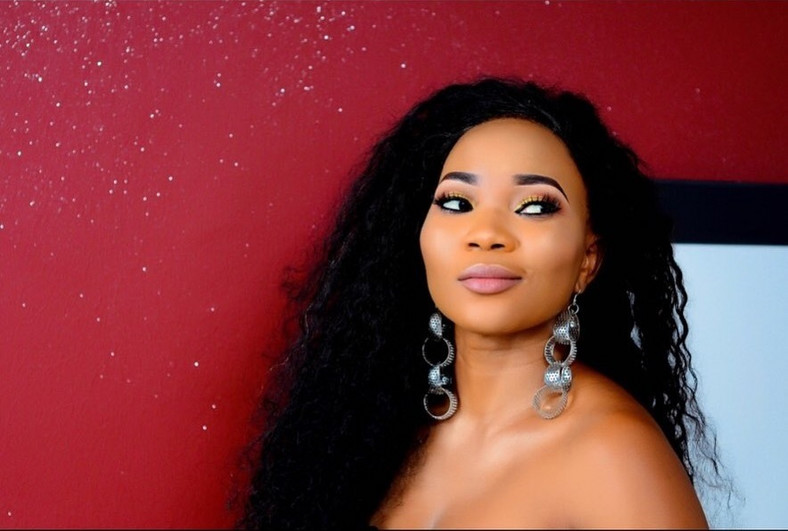 Jumoke Odetola broke barriers when she featured as the lead character in the movie, ‘Binta Ofege.’ The Master’s degree holder in Computer Science is one of the Nollywood movie stars that has positioned herself to lead the next generation of stars. The two-time-nominee of the AMVCAs and a one-time winner has continued to make wave writing and producing scripts and stories that have continued to win her laurels. Unknown to many, the actress’ parents kicked against her decision to join the movie industry but she has found a voice acting in indigenous movies. 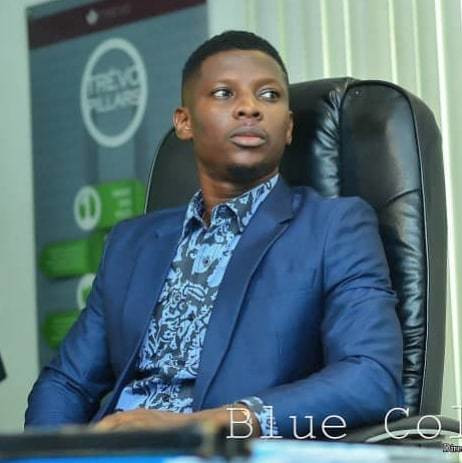 Rotimi Salami’s childhood dream to be become a world renowned actor and he’s not leaving any stone unturn in achieving the dream. [Instagram/Rotimi Salami]

From a young child, who never believed that actors were real human beings, Rotimi Salami has become one of the young and emerging talents to dominate the Yoruba movies. The Sociology graduate of the Lagos State University believed he had all it takes to become a movie star and despite the frustration and daunting challenges, he kept pushing hard till he got his voice heard. In 2017, Salami was rewarded for his acting abilities by the organisers of the Africa Magic Viewers Choice Award. He’s also one of the young chaps clinching both Yoruba and English language movie roles.

From a model to being a TV presenter, music and video vixen, Tayo Sobola has paid her dues to earn a spot at the big table. [Instagram/sotayogaga]

Tayo Sobola has worked her way to become one of the emerging movie stars in Nollywood. From being a model to music video vixen, TV presenter and an actress, Sobola has proved herself to be worth the accolades. Combining the roles of a producer and actress, Sobola has over 35 movies to her credit. ‘Corper Jide’ and ‘Ojuloge Obinrin’ are some of the movies that have brought Sobola recognition in the industry. Like others on this list, Sobola features in English and indigenous movies with ease. 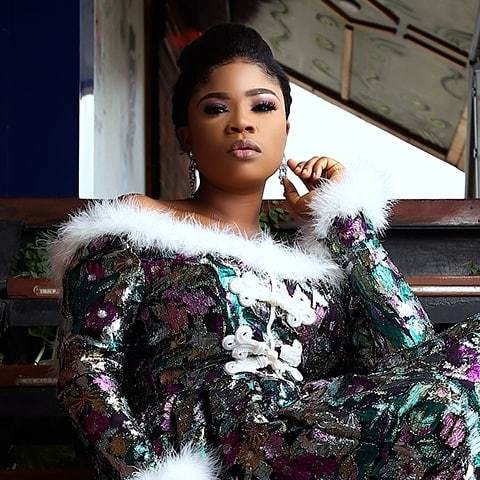 Eniola Ajao was an accountant before she decided to pursue her dream of becoming an actress. [Instagram/Eniola Ajao]

Until her role in the movie, ‘Igba Aimo’ under the tutelage of Adesanya Adeshina, Eniola Ajao worked briefly as an account manager in a regular firm. Her fortune in the movie industry changed for the better after she met Odunlade Adekola. The graduate of the University of Lagos has featured in over 30 movies and taken both leading and supporting roles. Some of her works include ‘Alani Pamolekun’, ‘Eri Oni’, ‘Ojo Keta’, ‘Kara’, ‘Pepeye Meje’, and ‘Daramola’. 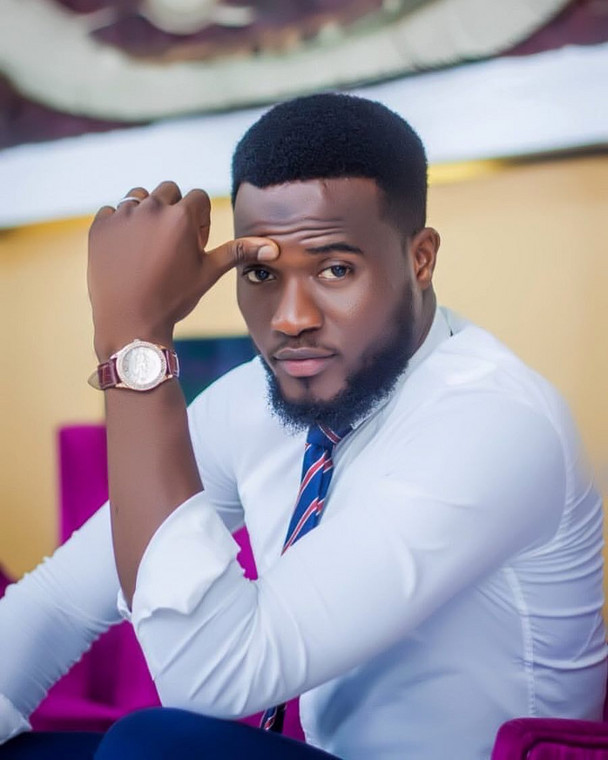 Mustapha Sholagbade Ololade became a regular face in Yoruba movies after joining the movie caucus in 2005. The popular movie caucus is known to have kicked off the career of many leading Yoruba movie stars. The trained Political Scientist stands out as a budding filmmaker and roles interpreter. He has made his mark appearing in TV sitcoms and series on popular Yoruba movie cable channel. 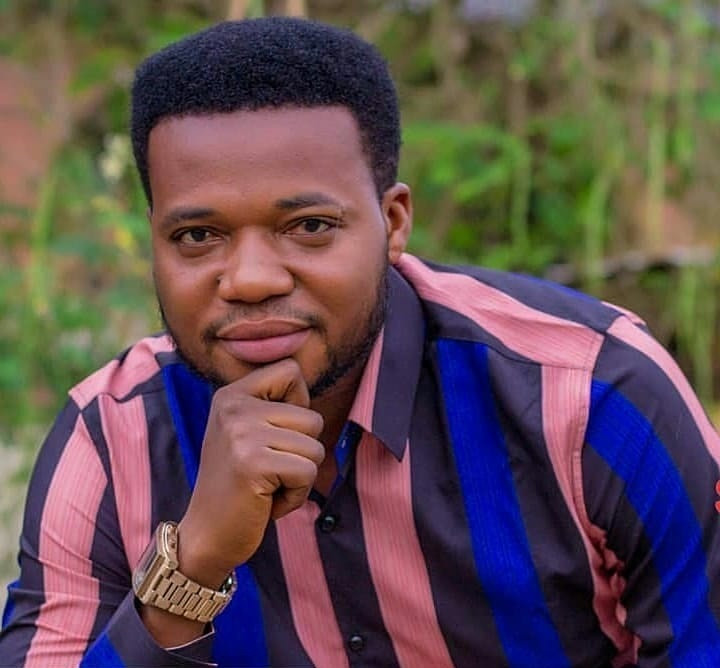 Ayo Olaiya has become a household name as a producer and actor after joining the industry years after his parents co-founded a local theatre group.[Instagram/Ayo Olaiya]

Oluwabusayomi Olaiya is widely referred to as Ayo Olaiya. He’s one of the youngest actors and filmmakers to watch out for in the near future. Olaiya’s foray into the world of movies isn’t new for many who knew his background. Olaiya’s parents had co-founded a local theatre group called ‘Oluwalomona Eda Theatre Group’ and he was exposed to the world of movies at a very young age. Olaiya professionally joined the industry in 2004 and has featured in several movies and produced over five of the movies.

Nigerian players abroad: Onyekuru, Osimhen and Chukwueze among the goals in Europe while Ighalo continues scoring form in China