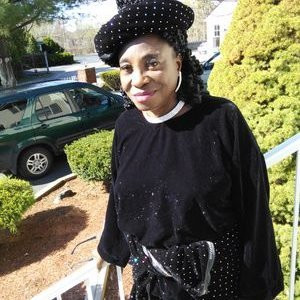 The playwright and culture administrators was a popular figure that gained prominence writing over 300 plays in her career.

Oyedepo died in a car crash during the Easter celebrations on her way back to Lagos ahead of her first anniversary as the National Theatre’s boss.

3. Late Oyedepo died 12 days after her first anniversary in office as the first female DG of National Theatre. She was appointed on April 10, 2018.

4. Oyedepo wrote over 300 plays over the course of her career; of which 30 have been published.

5. The late playwright wrote her first play, ‘Our Wife is Not a Woman,’ in 1979. She had since written other plays that include ‘Brain Has No Gender,’ ‘The Greatest Gift,’ ‘Survive,’ ‘We Will,’ ‘The Missing Ingredient,’ and ‘The Rebellion of the Bumpy-Chested.’