The first episode of season 8 has a lot of talking points. No, the full-blown war has not yet come but this season’s opener gives us hints of future power struggles and scores that will be settled.

Here are 3 talking points from episode 1. 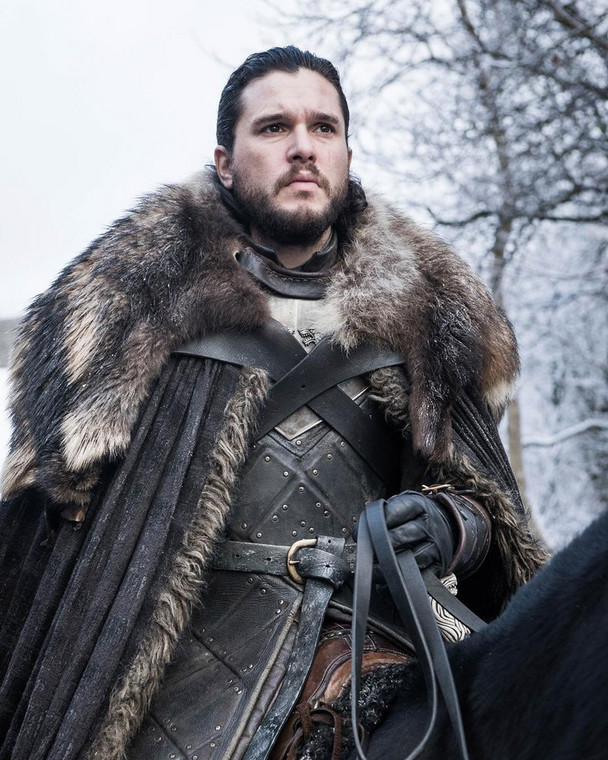 Jon Snow is now confused. We don’t know what he will do with this piece of information.

2. Sansa Stark and the Dragon Queen

Sansa Stark is not a fan of the Dragon Queen – The North might be cold but Sansa Stark’s chilly greeting towards Daenerys Targaryen was way colder.

Sansa Stark is not the innocent young lady we saw in season 1. Now she is more wary of outsiders and more protective of her family. It is understandable that she is not Daenerys Targaryen’s biggest cheerleader.

The Lady of Winterfell not only distrusts the Dragon Queen but hates the fact Jon Snow bent the knee.

Jamie Lannister meets the Bran Stark/Three-Eyed Raven – Remember GOT’s first shocking scene? If you have followed the series from the first day, you would know the history between these two characters.

Tons of events have happened since that push from the tower but as Game of Thrones is in its final weeks, Jamie Lannister and Bran Stark/Three-Eyed Raven are most likely to deal with their unfinished business.

eBay Selling Strategy #3 – What Not to Sell On eBay