Super Falcons head coach Thomas Dennerby has called up star players Asisat Oshoala and Desire Oparazonie as part of the 24 players that will represent Nigeria at the Cyprus Women’s Cup tournament.

The Super Falcons are set to compete at the Cyprus Women’s Cup tournament starting Wednesday, February, 27th in Larnaca as they step of preparation for the 2019 FIFA Women’s World Cup.

The tournament is expected to feature 12 teams from around the world grouped into three groups of four countries each.

The Super Falcons were without Oshoala as they beat Romania 4-1 to finish third at the Meizhou’s Four Nation Tournament held in China earlier in the year.

Dennerby has however called up his best legs for the competition which will feature AWCON 2018 rivals Bayana Bayana of South Africa. 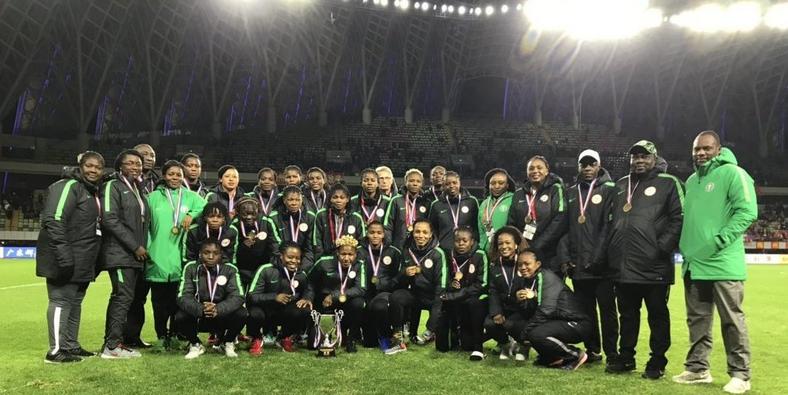 The Super Falcons of Nigeria did not leave China empty handed

Oshoala was absent from the tournament held in China as she sealed a move to Spanish giants Barcelona Femeni.

Dennerby requested for top quality games to help the Super Falcons prepare for the world stage.

Other countries that will be participating at the competition include Mexico, Italy, Finland, Belgium, Slovakia, Korea DPR, Czech Republic, Thailand, Hungary, and Austria.

The Super Falcons players are expected to arrive the country as they depart for the competition through the Nnamdi Azikiwe International Airport, Abuja on Sunday, February 24. 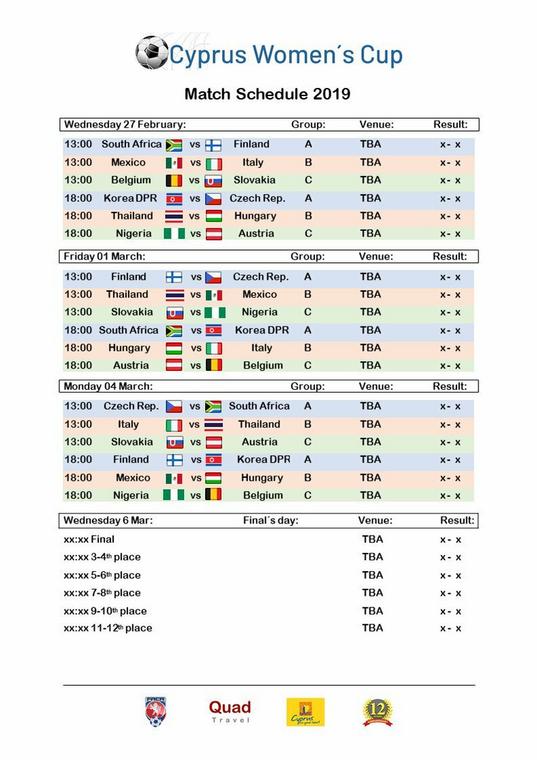 They will play their first game of the competition on Wednesday, February 27 before games against Slovakia on Friday, March 1 and Belgium on Monday, March 4. 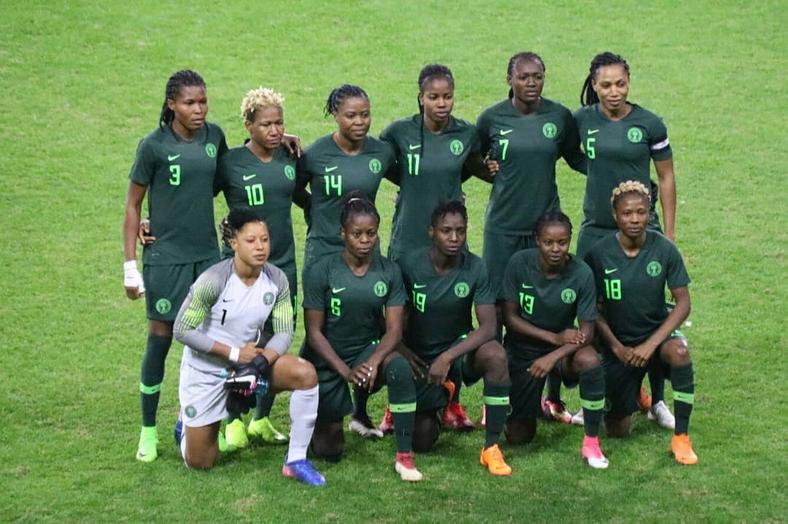 The Super Falcons have another preparatory tournament before the world cup

How your feel now that the polls are holding