The Super Eagles camp opened on Sunday, June 2 ahead of the 2019 Africa Cup of Nations (AFCON) with 20 players already at the team’s base in Asaba as at Tuesday, June 4.

Ahmed Musa, Shehu Abdullahi and Alex Iwobi were the late arrivals on Wednesday, June 5 with only Udinese defender Ekong missing. 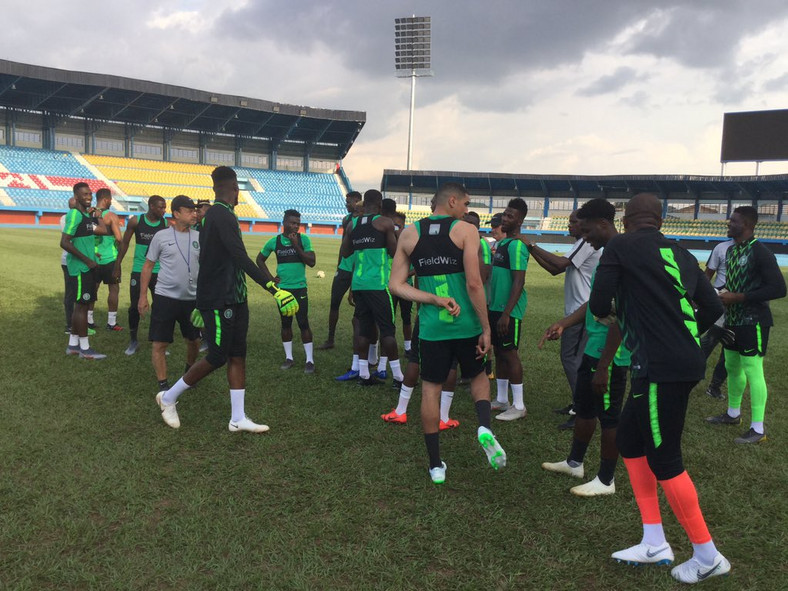 Ekong, Pulse Sports understand will arrive in Asaba on Thursday, June 6 but has been ruled out from the friendly game against Zimbabwe on Saturday, June 8.

Work has already started ahead of AFCON 2019 with two training sessions every day except on Wednesday when they trained just once. 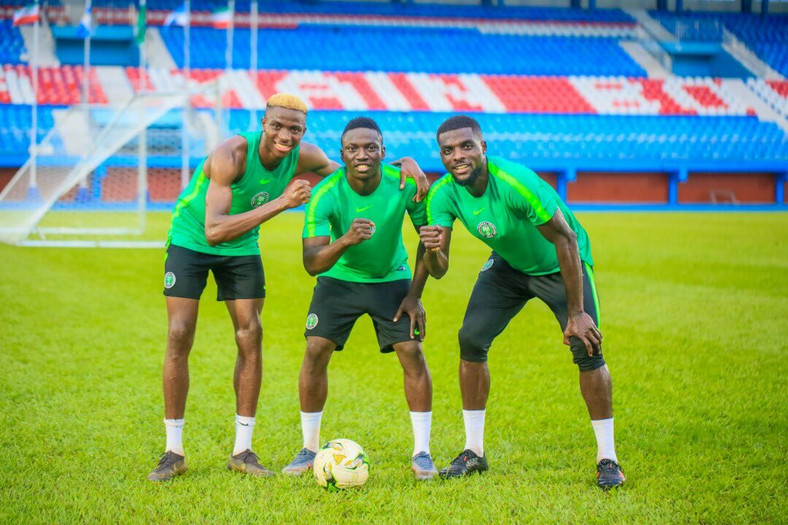 The Super Eagles of Nigeria will take on Zimbabwe in a friendly game at the Stephen Keshi Stadium in Asaba, their last game on home soil before jetting out to Egypt for AFCON 2019.